But the Targa Florio Classic will be the real date with the great history of vintage motor sports thanks to the most beautiful cars in the world, built between 1906 and 1970, which will once again challenge each other on the roads which, in the past, witnessed the feats of champions of international standing such as Fangio, Varzi, Minoia, Nuvolari, Merzario and Vaccarella. 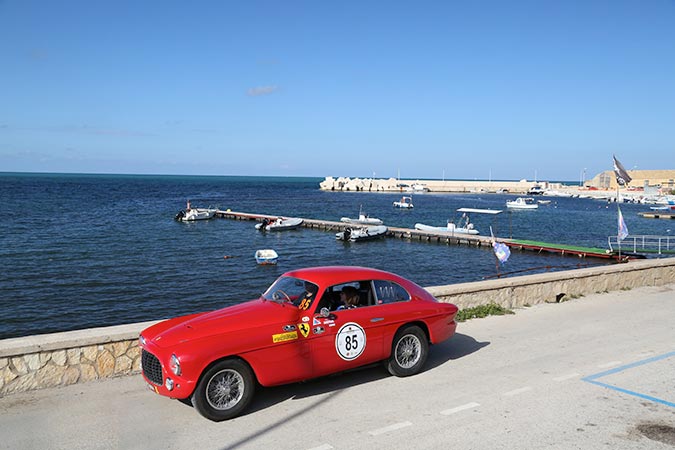 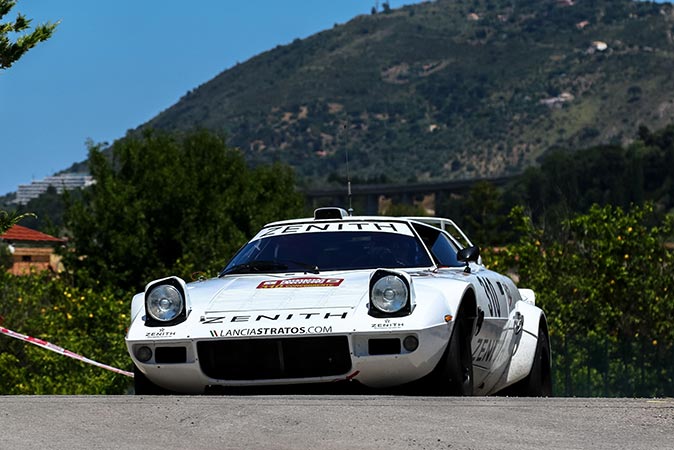 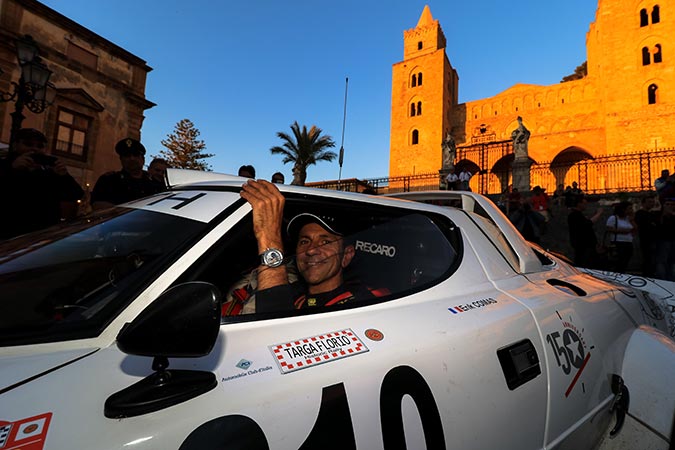 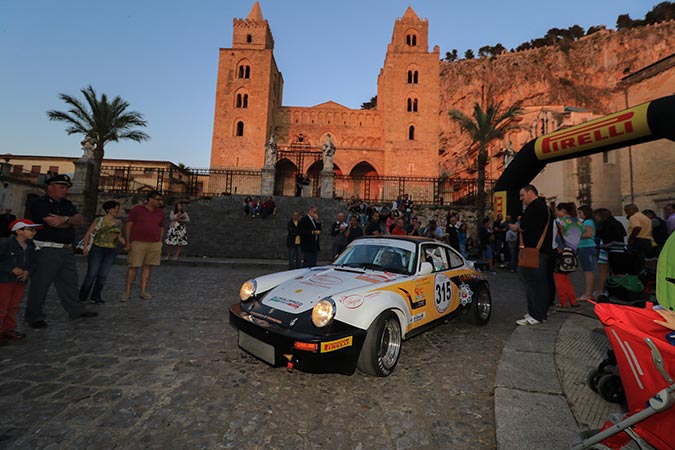 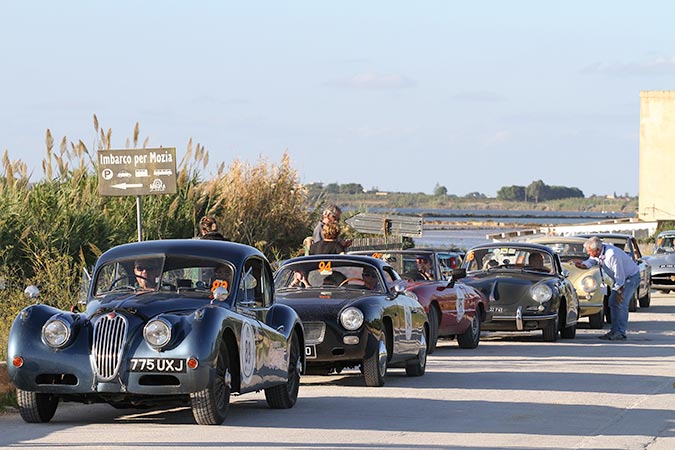 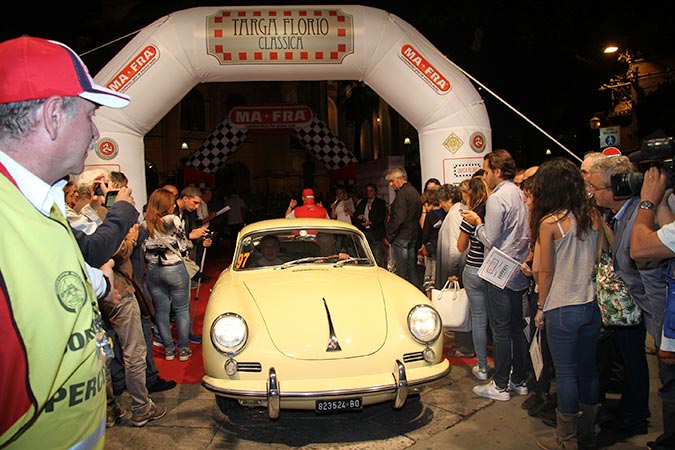 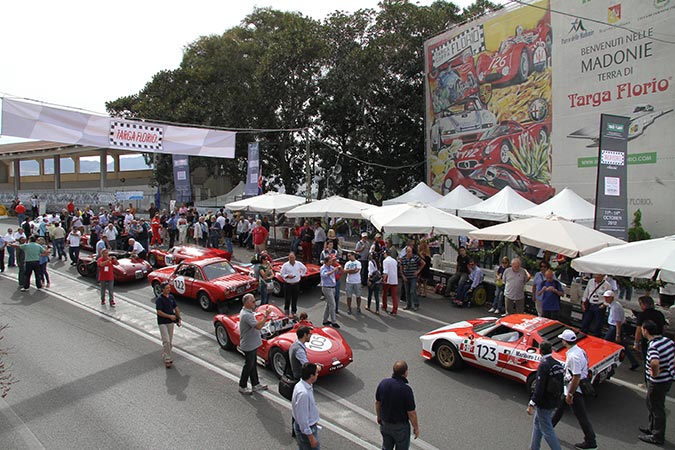 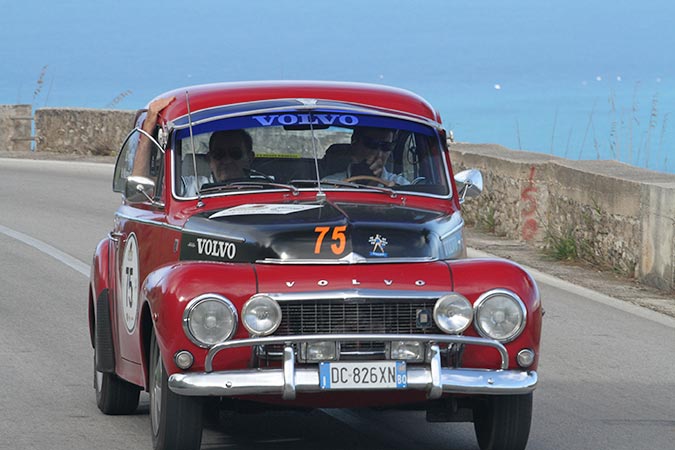 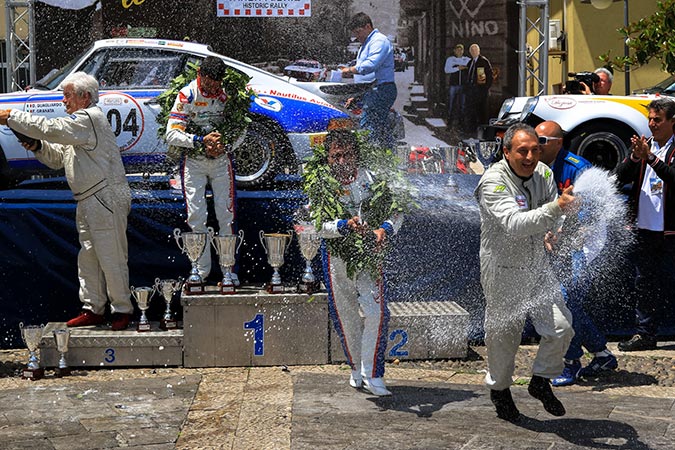 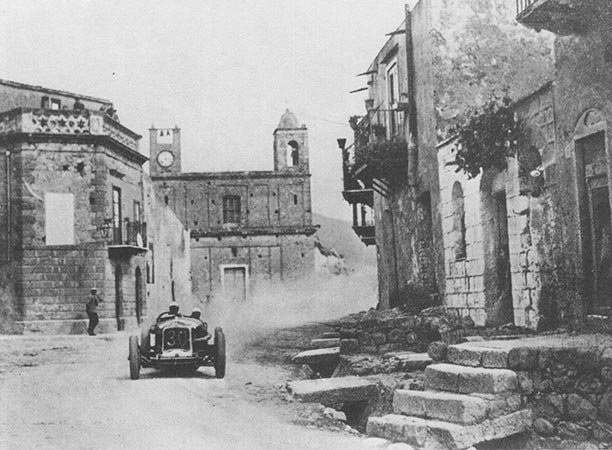