As in previous years, Automedon 2015 has not disappointed, but it was even better. Exposition brought many treasures visitors could admire. This year´s theme was dedicated to “competition and patrimony“. You could came across many, but really many amazing and rare cars or motorbikes. As one of the most rare was Fiat 11 CV which remembers the period of Fiat and Simca collaboration. For rods fans, there were spectacular Simca 5 “Le Mans“, Mercury 1949 or the best of Las Vegas show – Ford 32. Automedon 2015 was the great place to celebrate 60 years anniversary of Ford Thunderbird.

Thanks to motorcycle Club Triton France, DUCATIPERFORMANCECLUB or Bol d’Or motorcycle collection, the 6th Motorama brought on the podium about 150 incredible motorbikes. But this is not the end….Another thousand of motorbikes was on the vintage motor and car park.
Award, in the 2015 Gold Hub Competition, for the most original stand won the Club Deuche 77 and the 2CV Club Francilien (Gold hub) for exposing 1970 2 CV painted in the same colors as that of the Mystery Machine of the Scooby-doo cartoon and a 1984 Arcadiane. The second place (Silver hub) won the Club Panhard & Levassor for its exhibition of valves and engines. Bronze hub won the Club BNC with its 1924 Bollack, Netter &Cie.

We are looking forward to the next edition of Automedon. 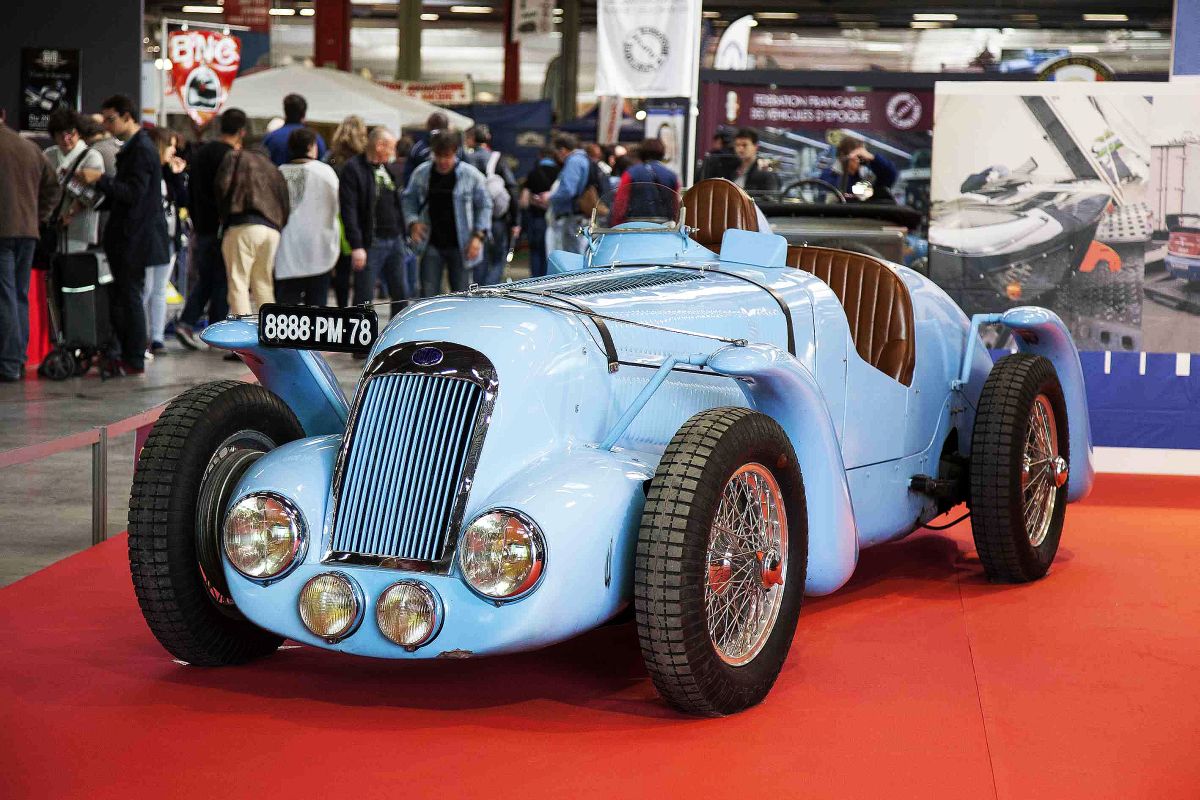 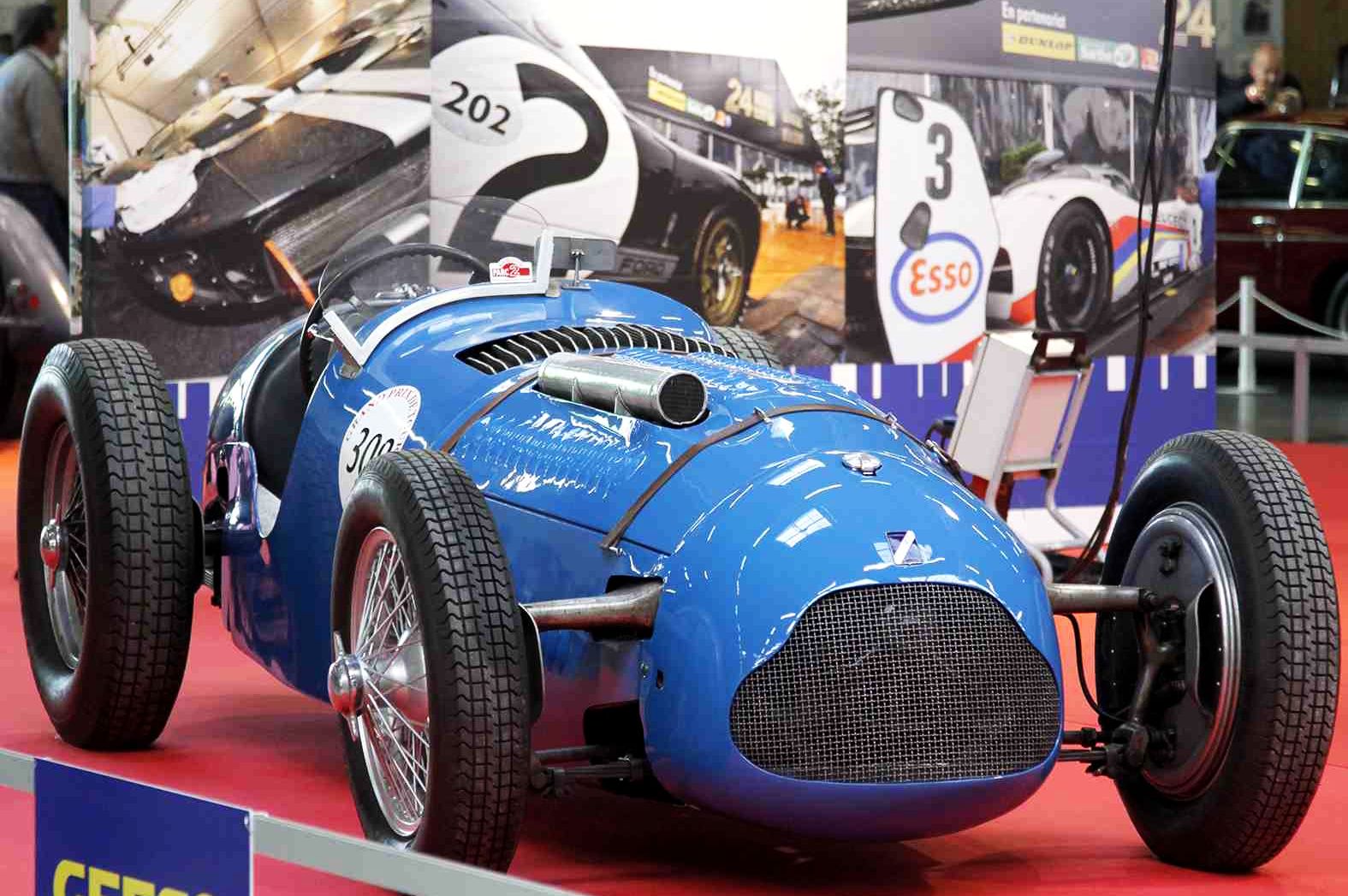 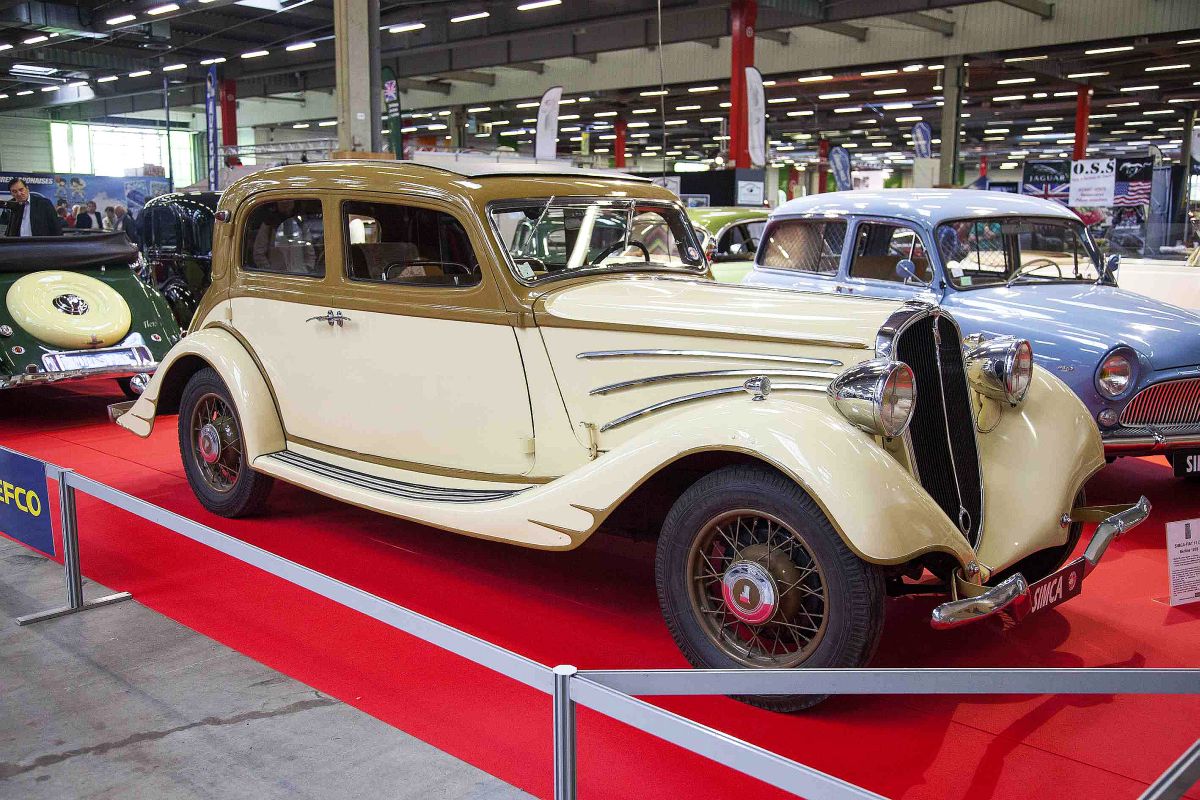 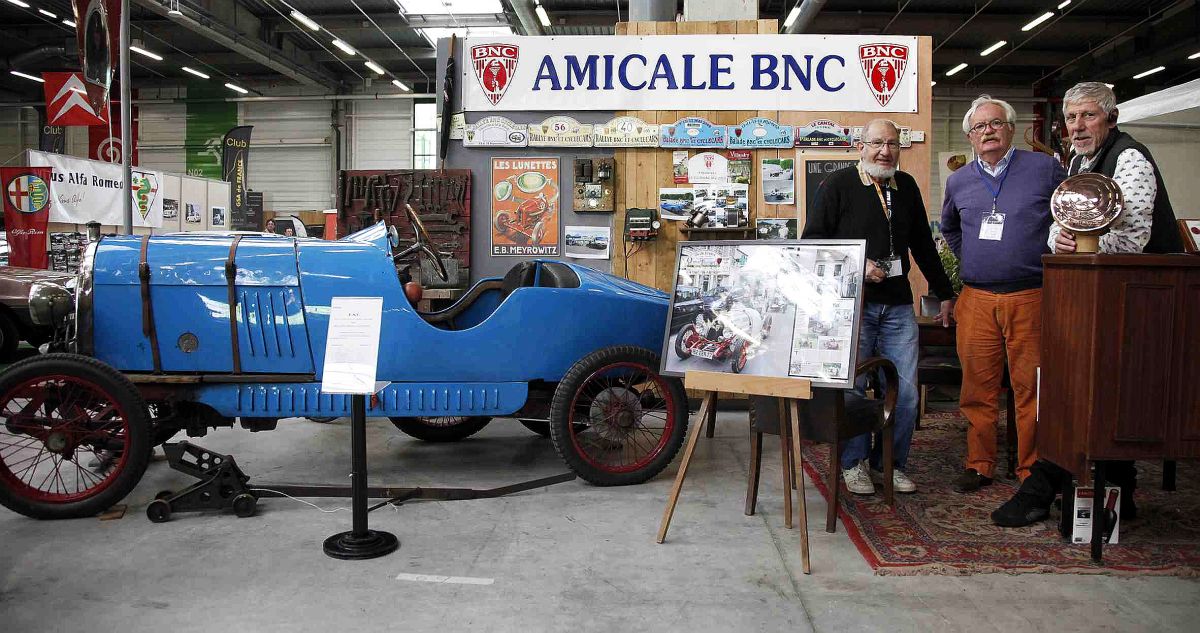