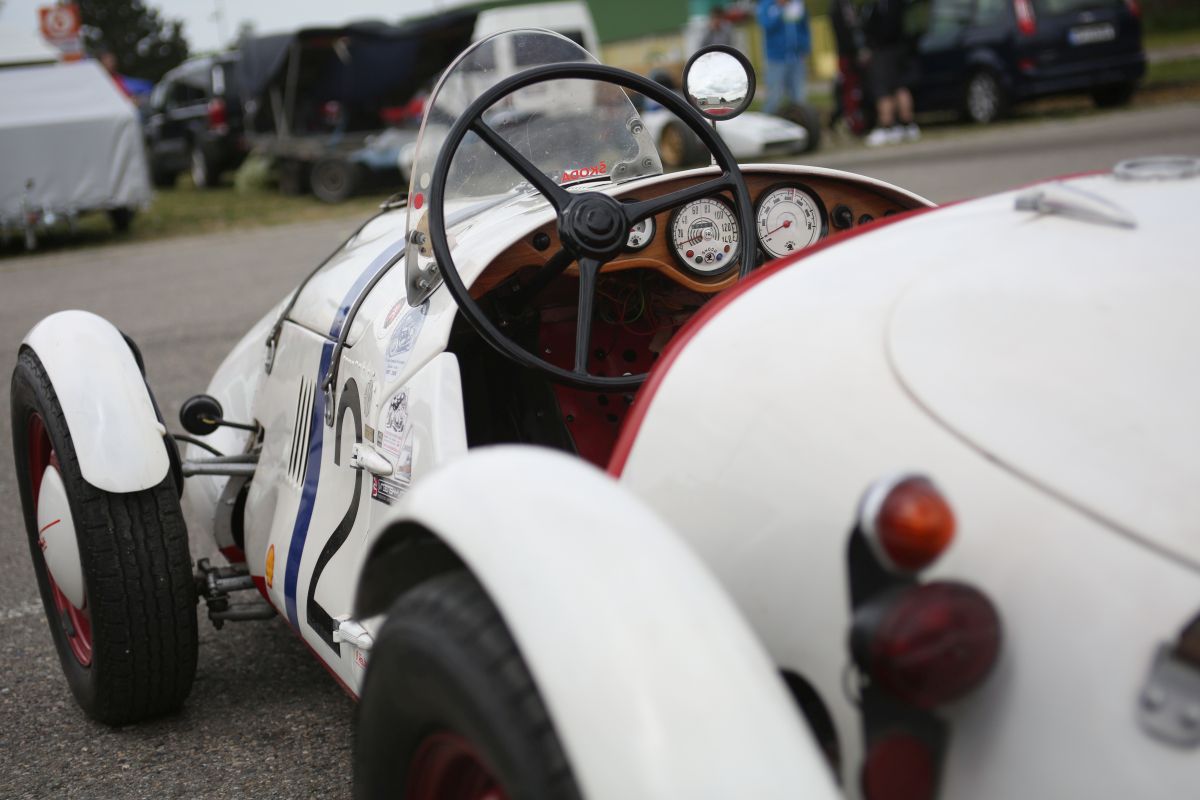 One part of the program of Austrian Histo Cup, which took place at Automotodrome Brno called also the Masaryk circuit, was the ride of old Czechoslovak single-seaters. However they did not participate in the official race, but you could spot them racing on the track during the breaks between official race.

Old single-seaters have their well-deserved place in famous Czechoslovak motorsport history. And we took profit of this event to be face to face to these beautiful pieces of Czechoslovak motorsport. During the race, they were fighting like in the old times which resulted in light crash, though. Unfortunatelly, without any injuries.

Those who remember could identify different single-seaters easily. At the grid, there were Škoda MTX, Avia or KDV accompanied by other racing Škoda models such as MB 1000, Škoda 105, Škoda 110L or Škoda 136L. Driver´s seats were occupied by famous drivers like Zdeněk Křivohlavý, Václav Lím, Jiří Voves, Otakar Buchberger. 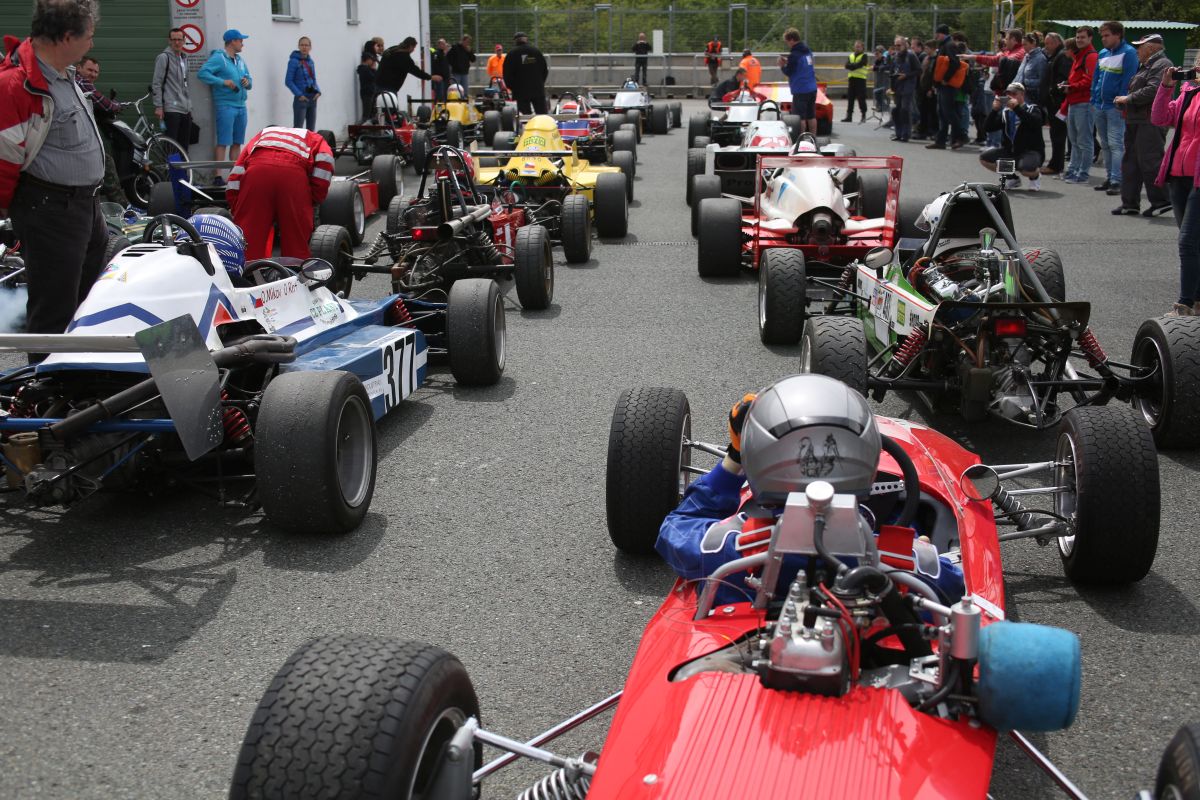 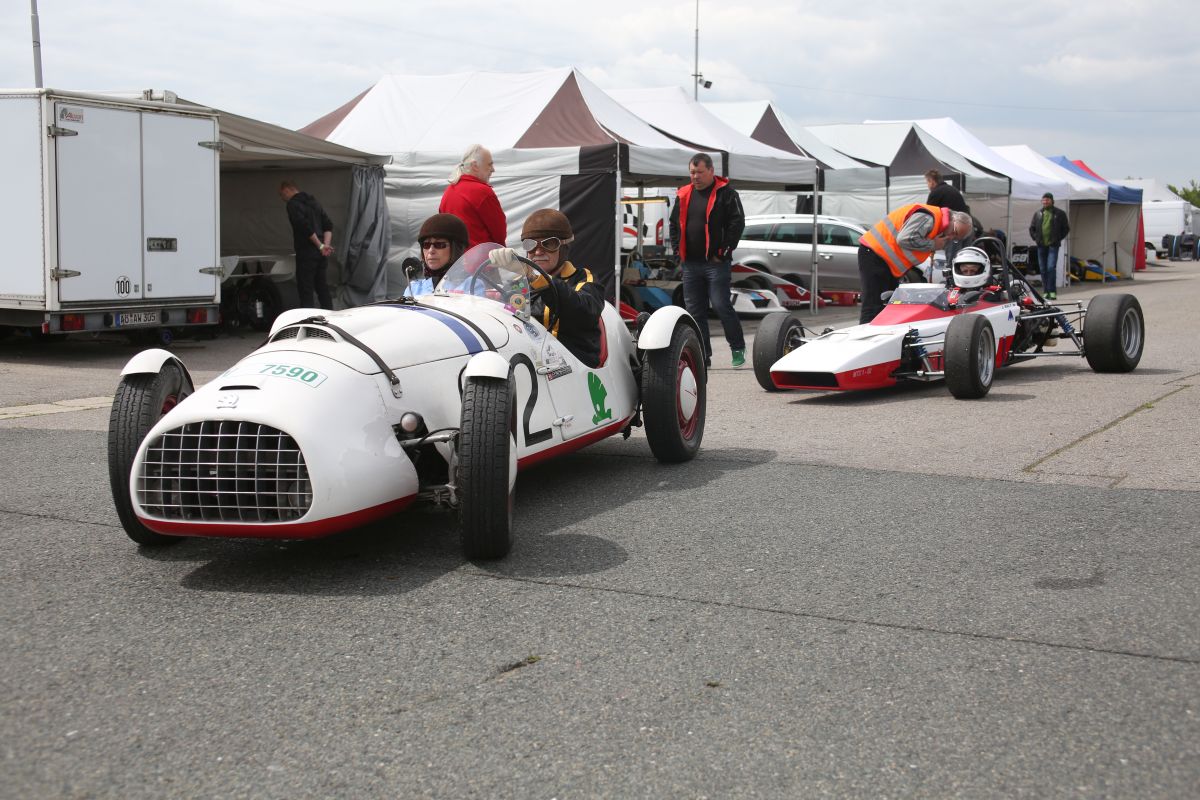 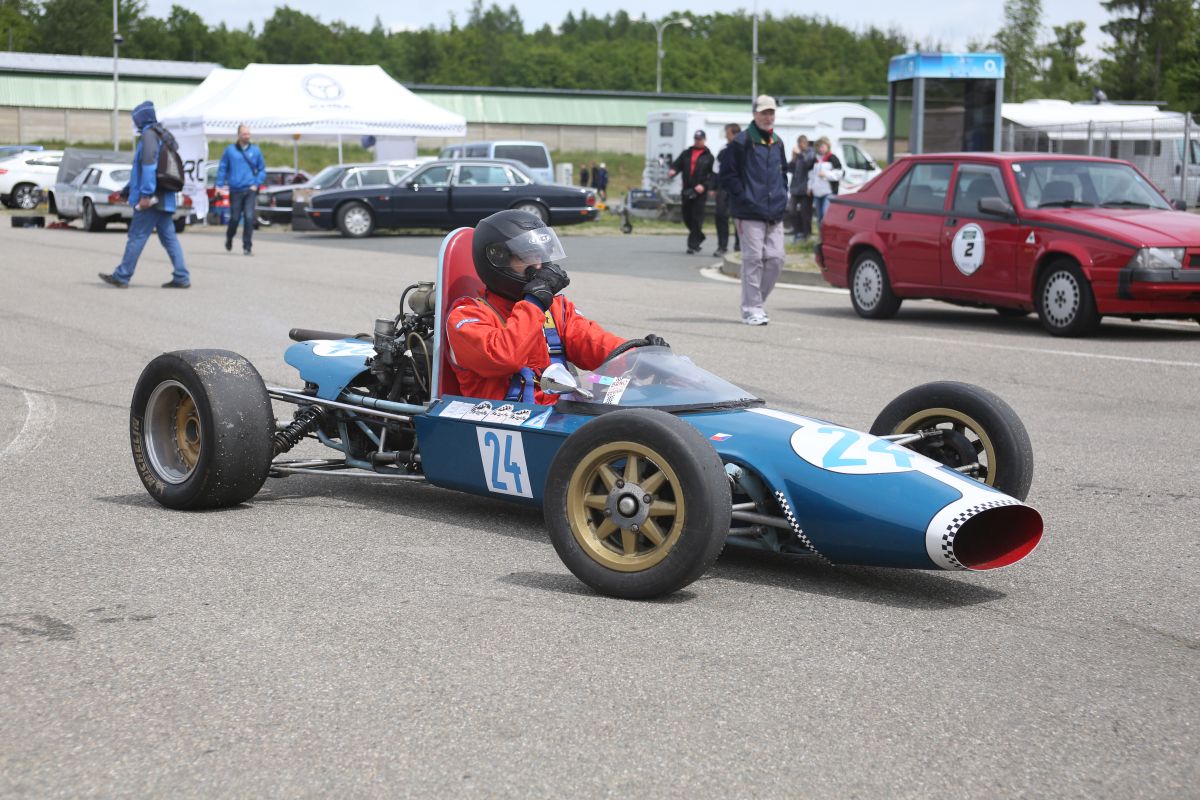 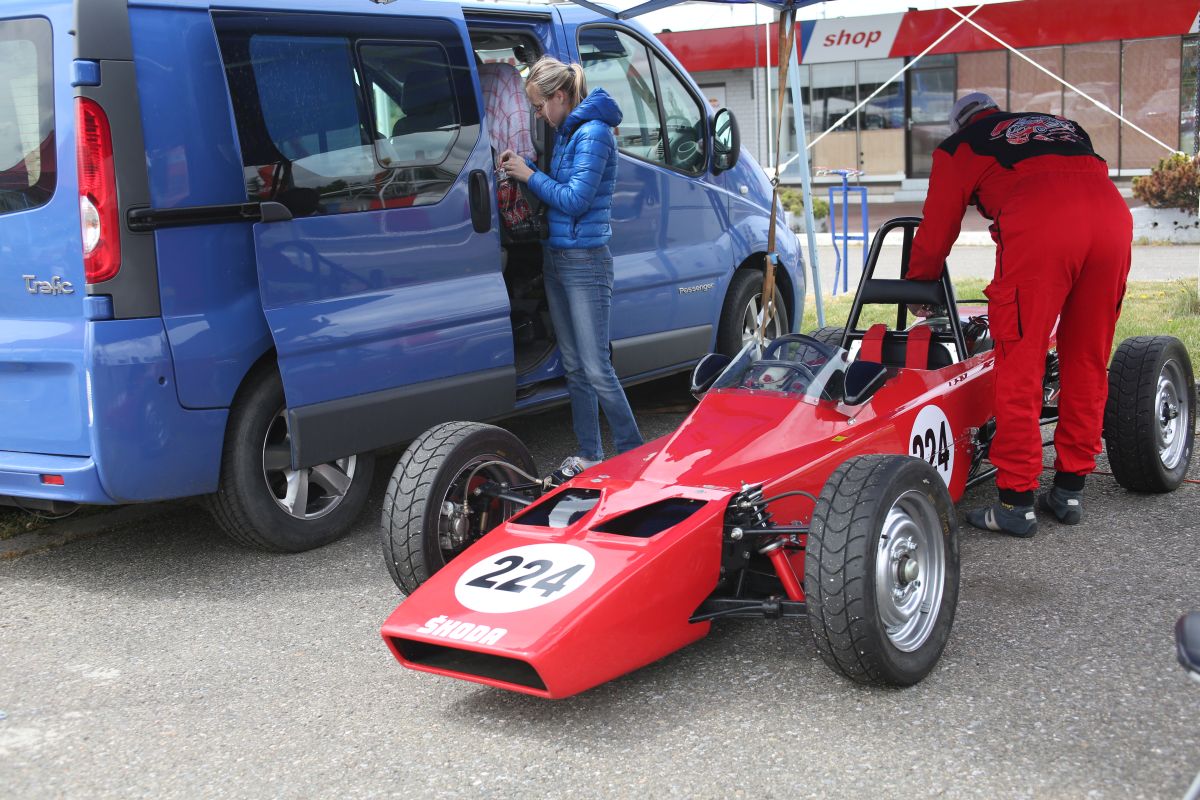 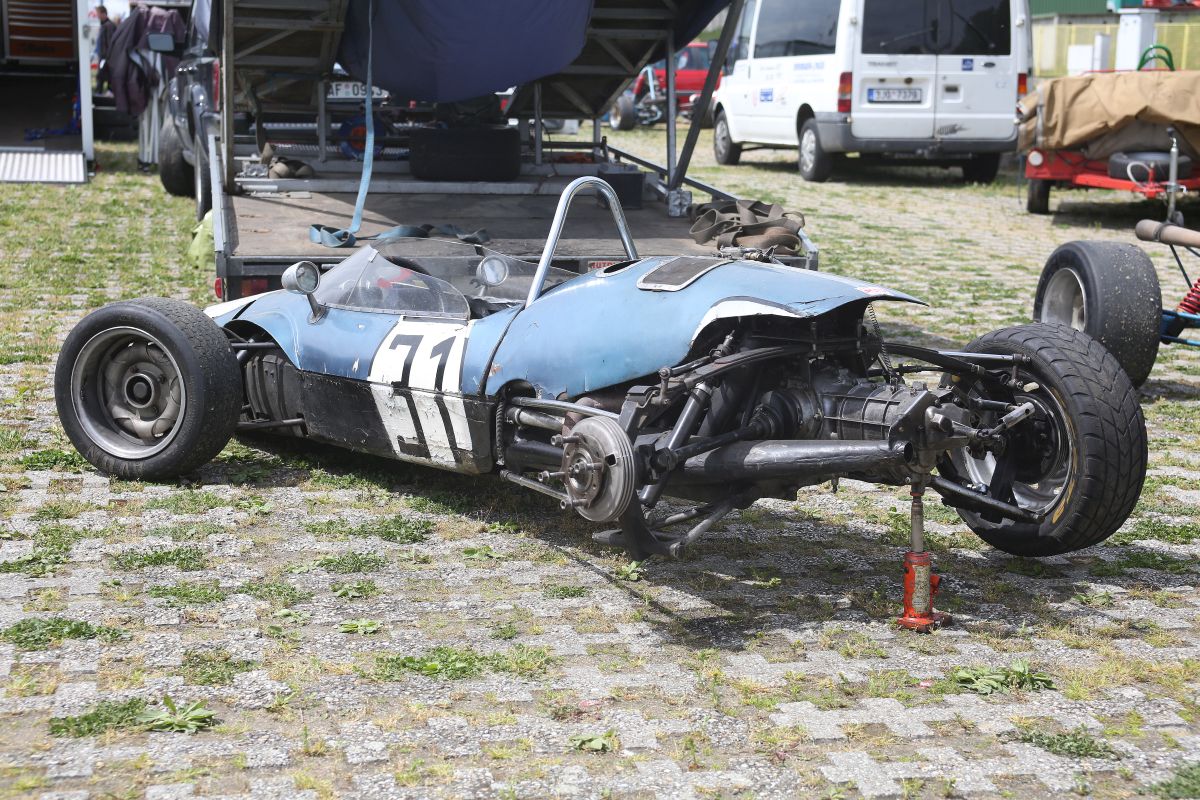 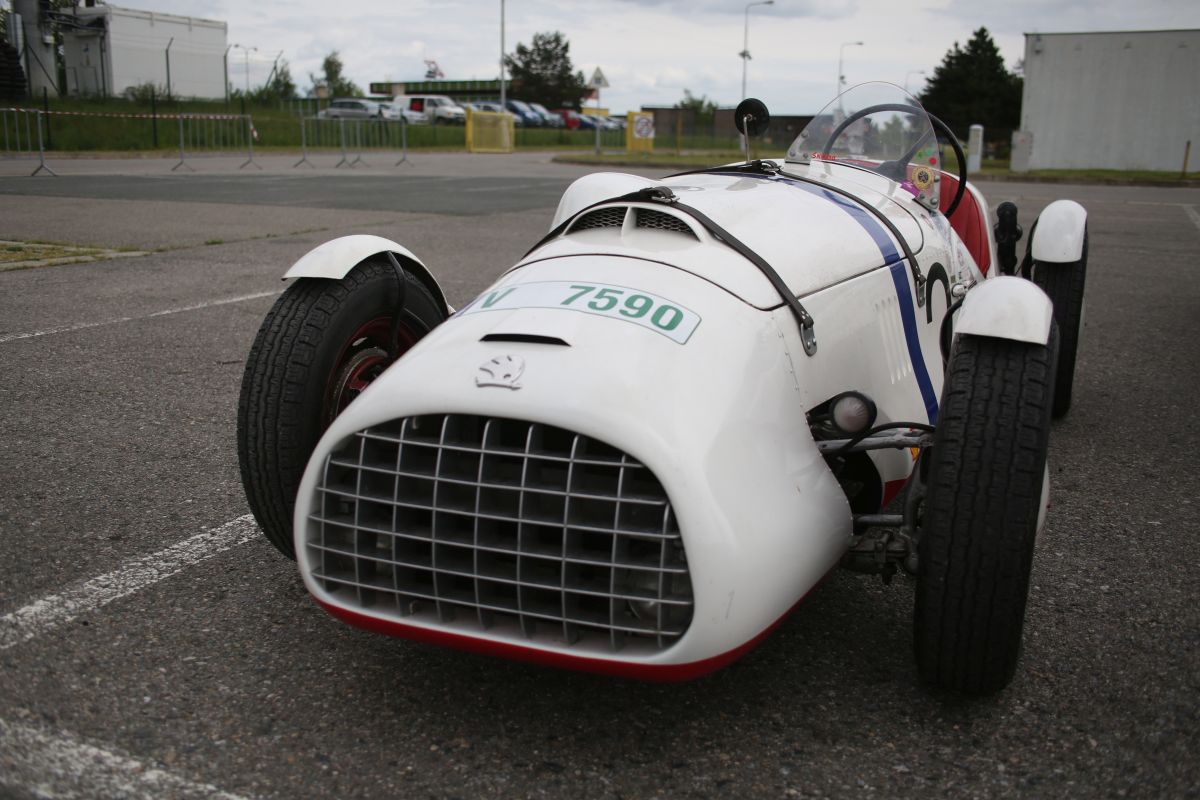 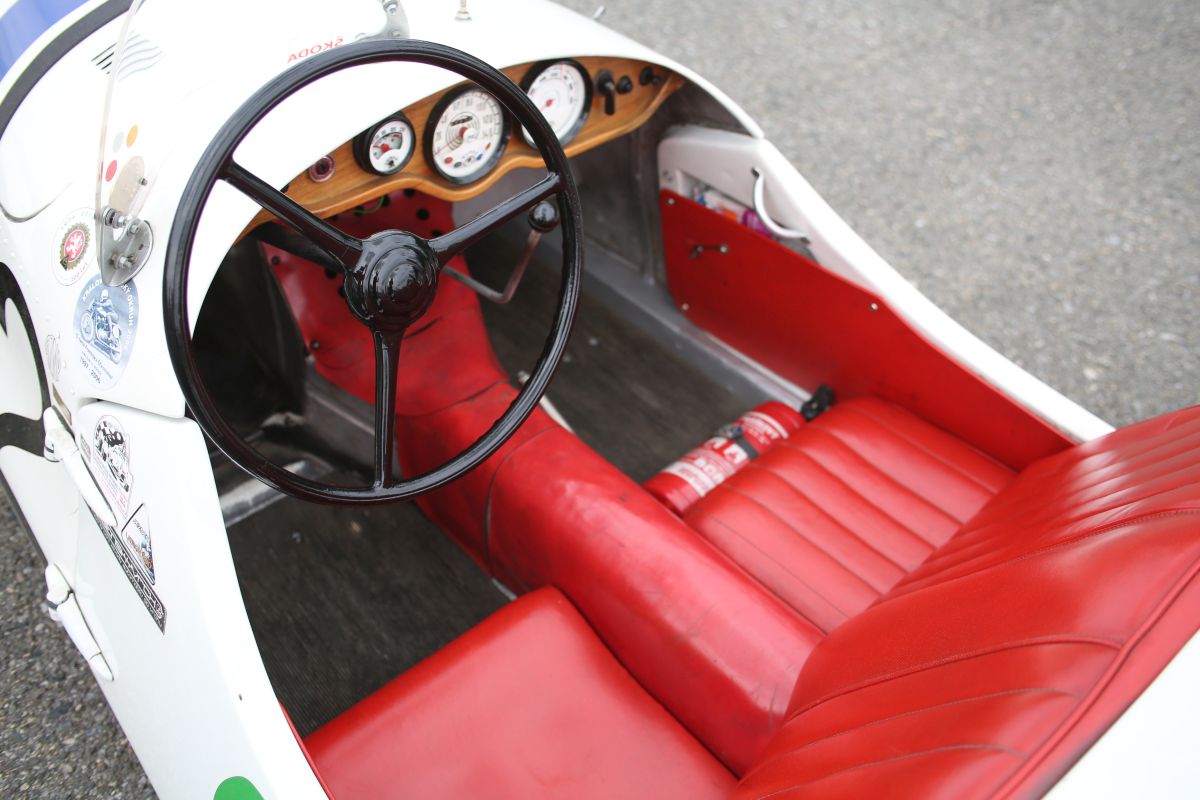 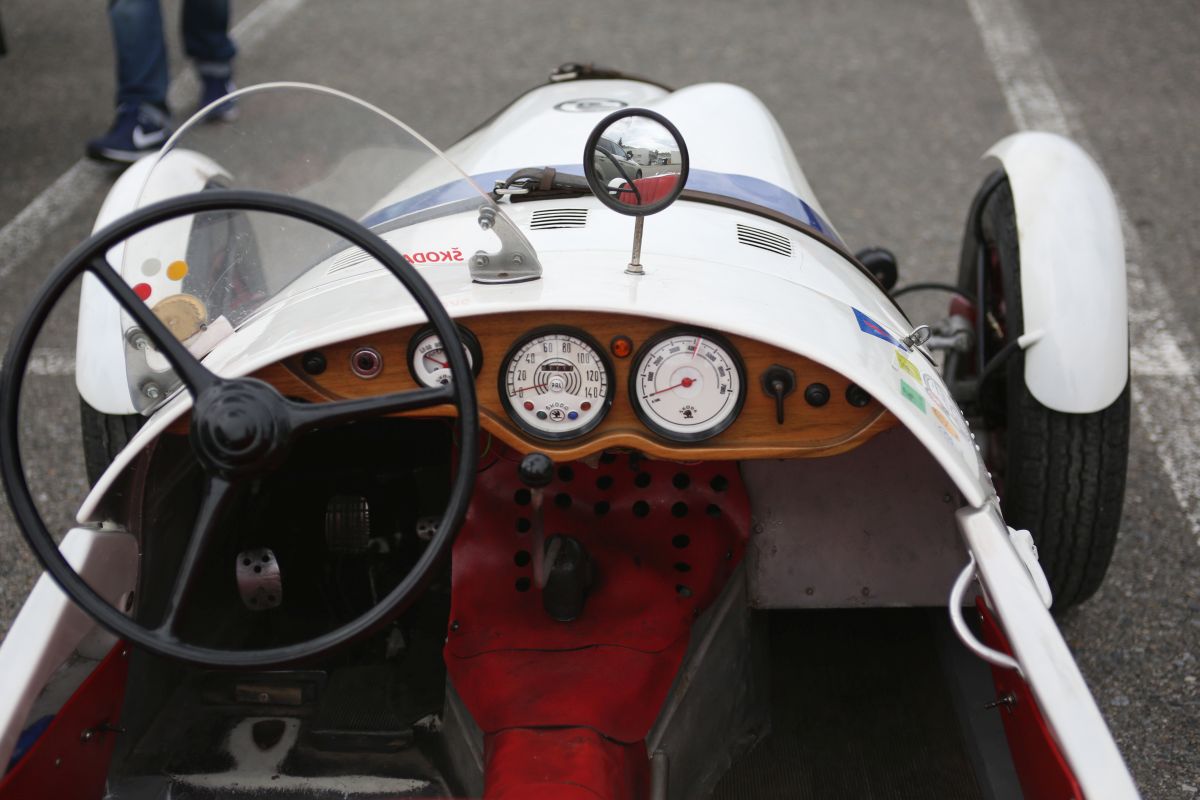 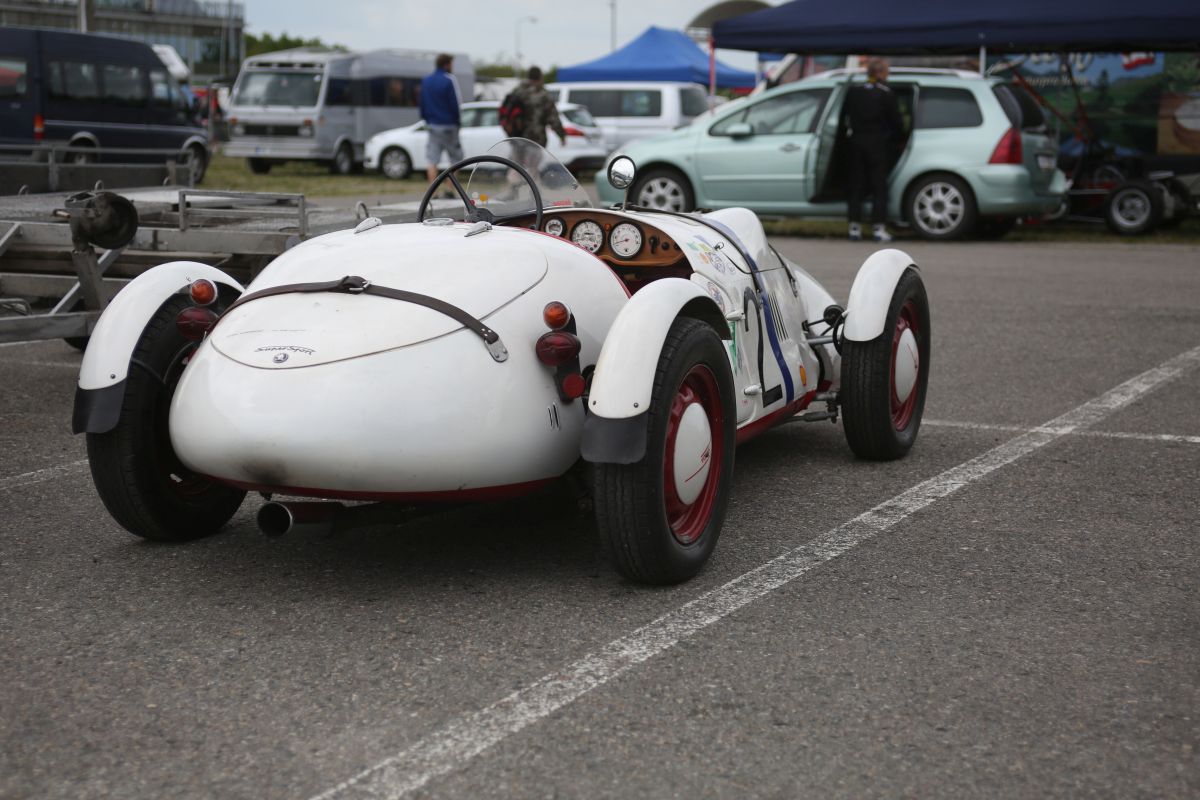 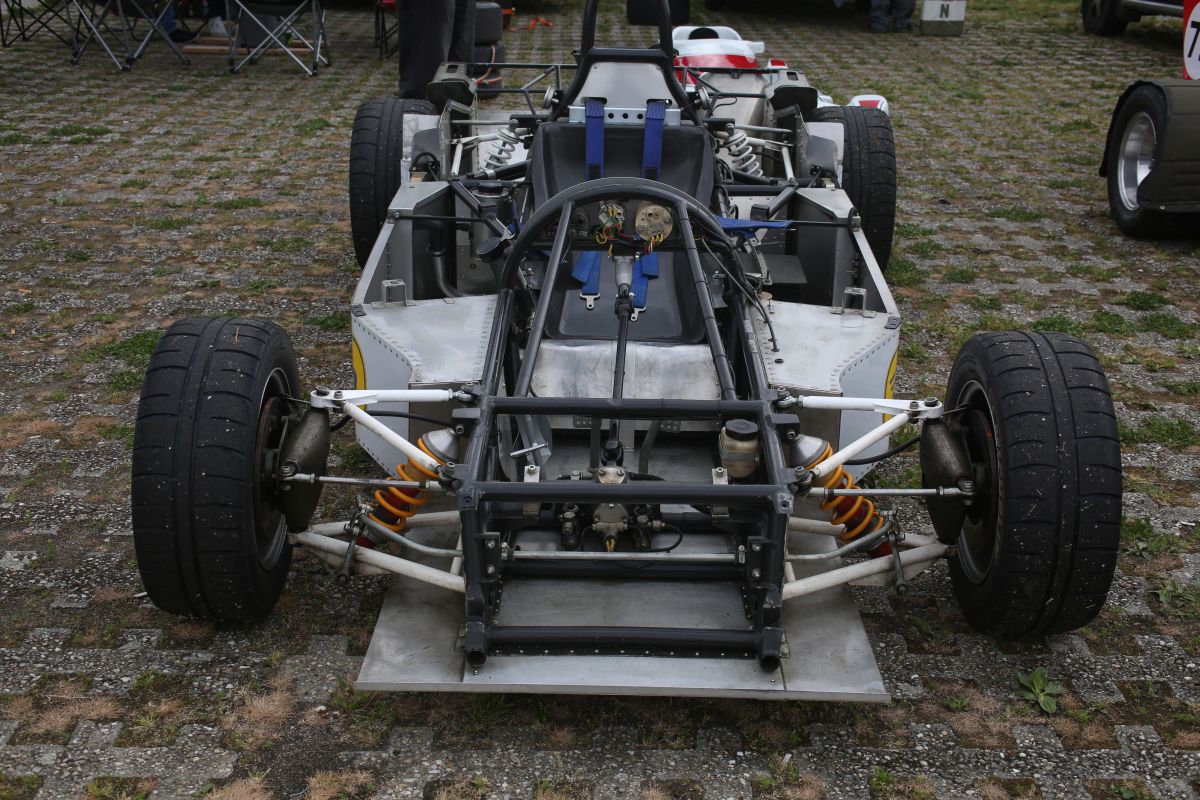 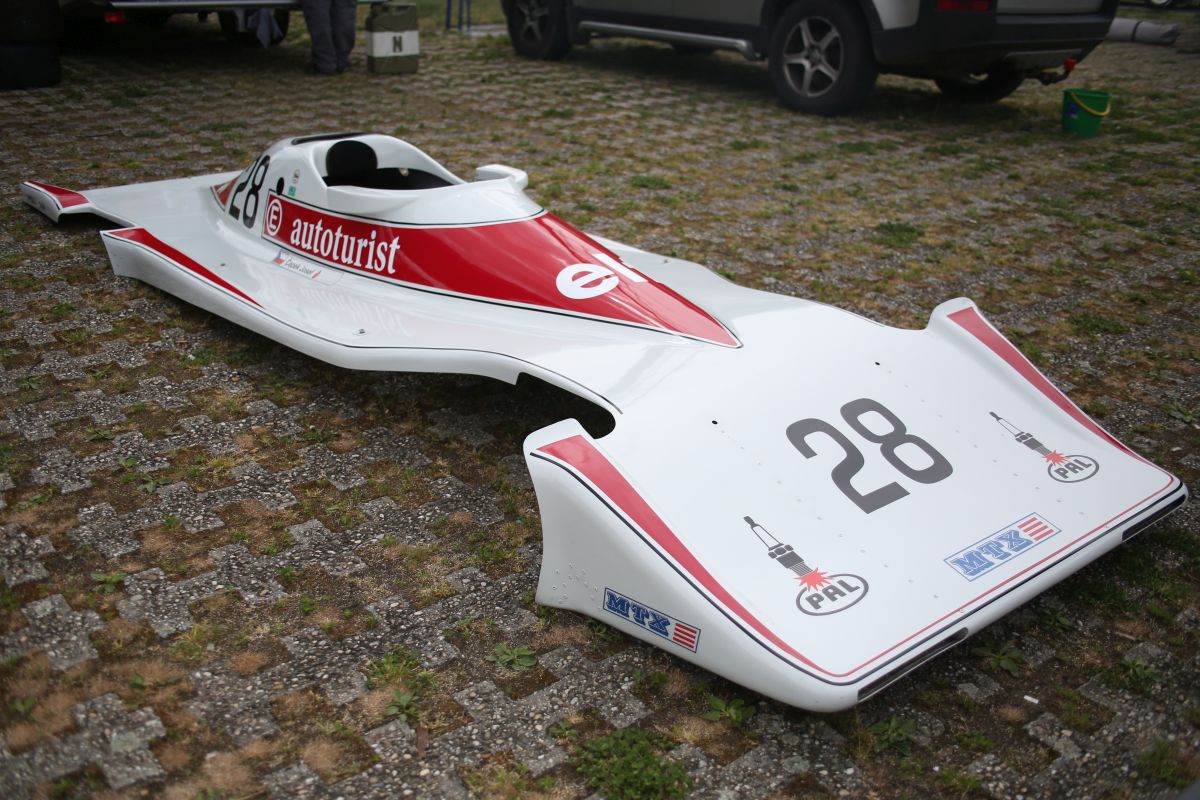 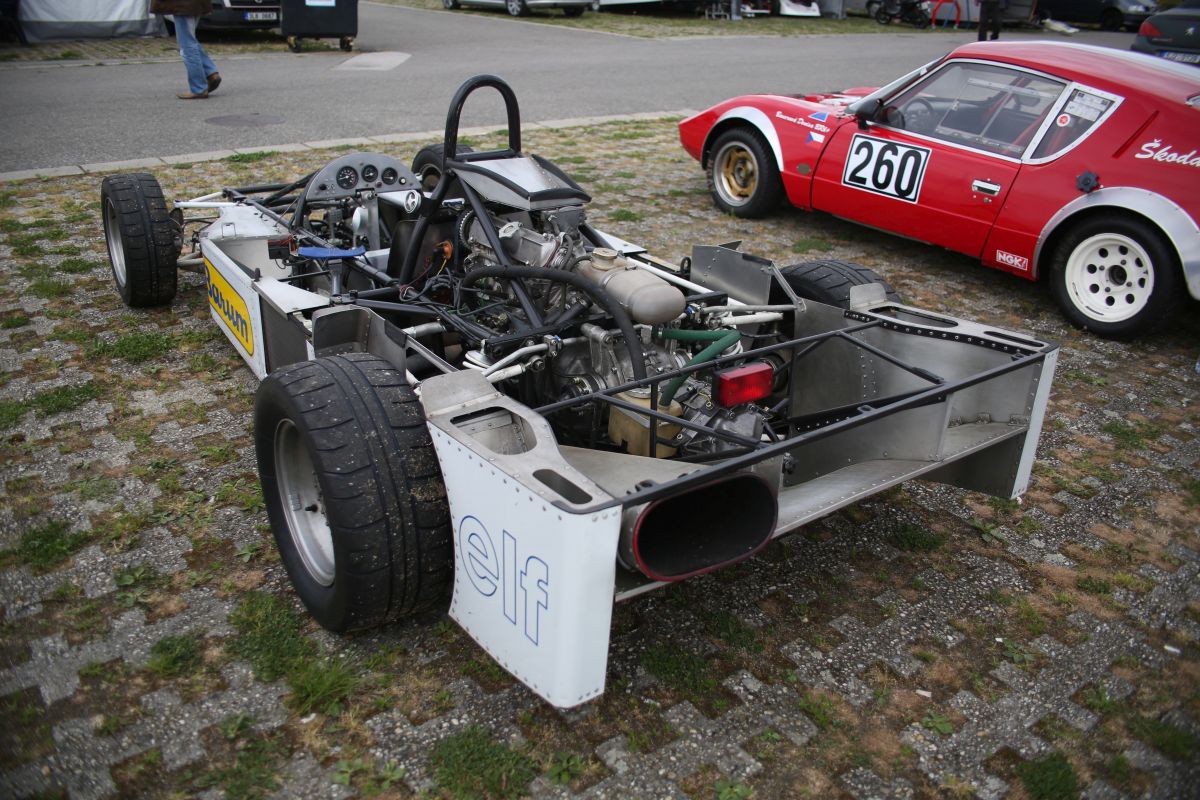 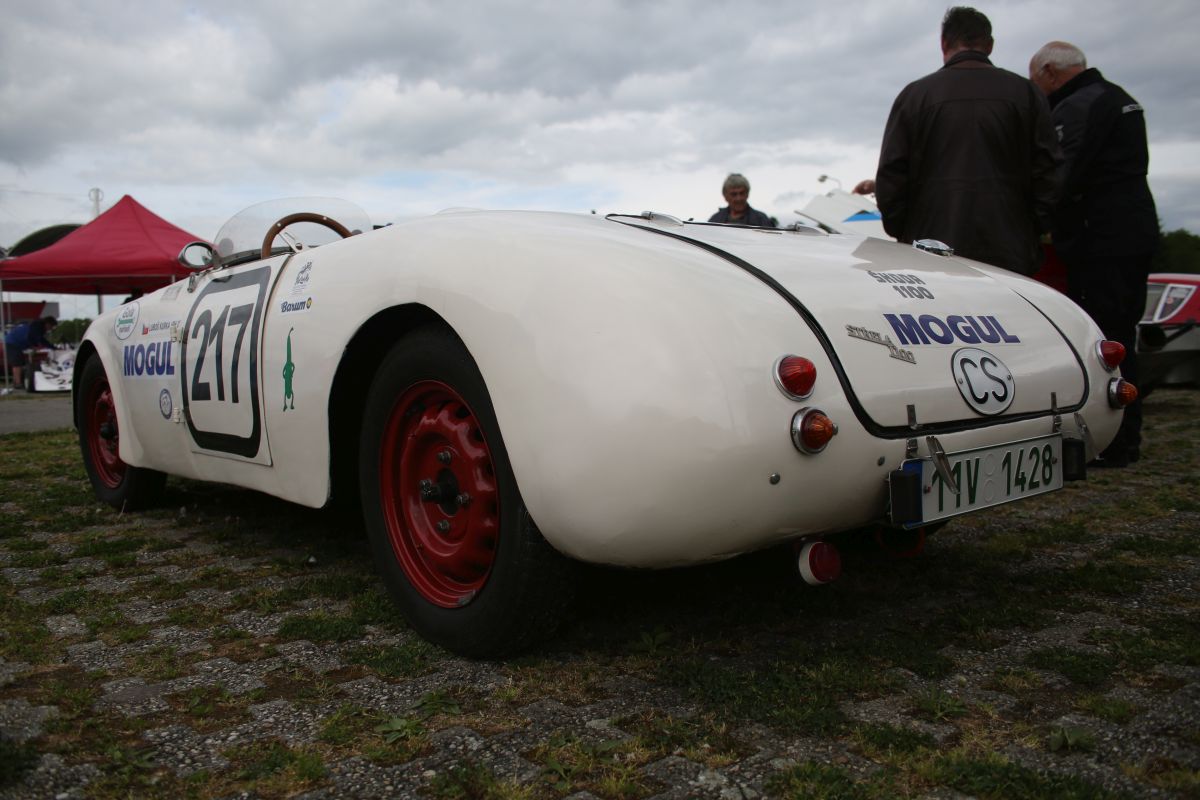 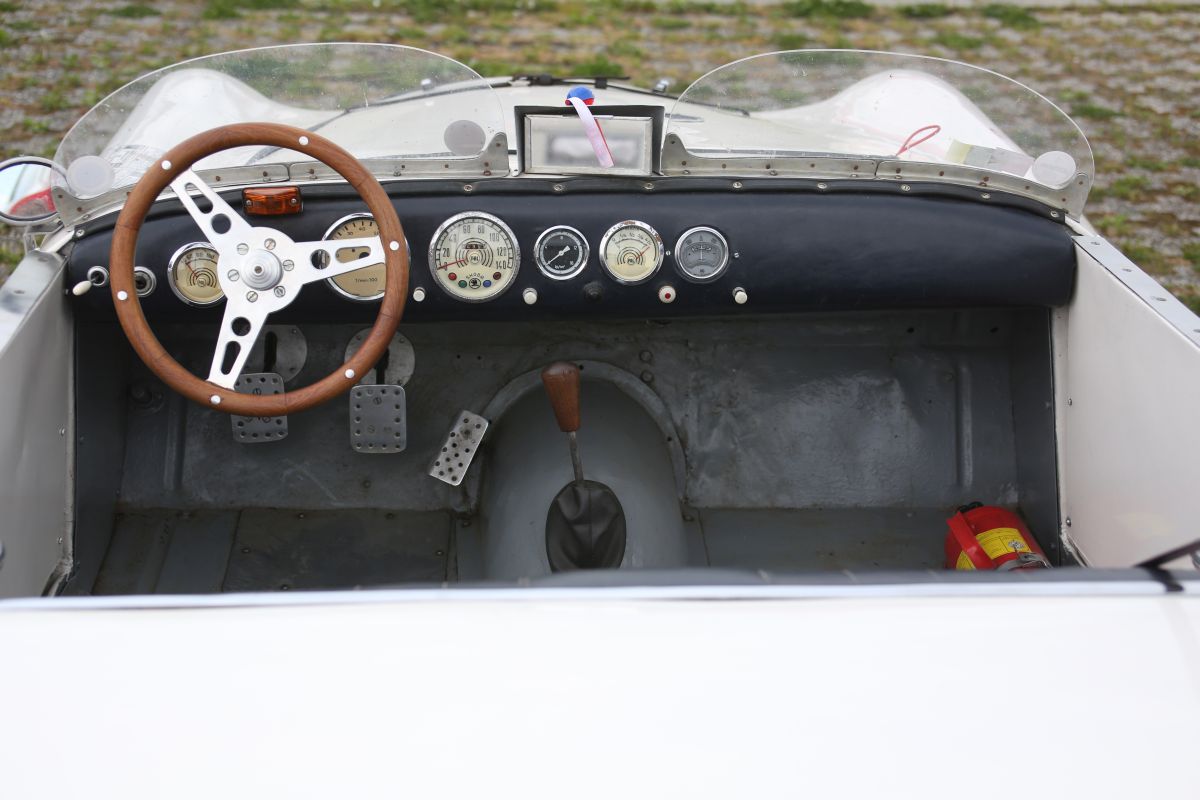 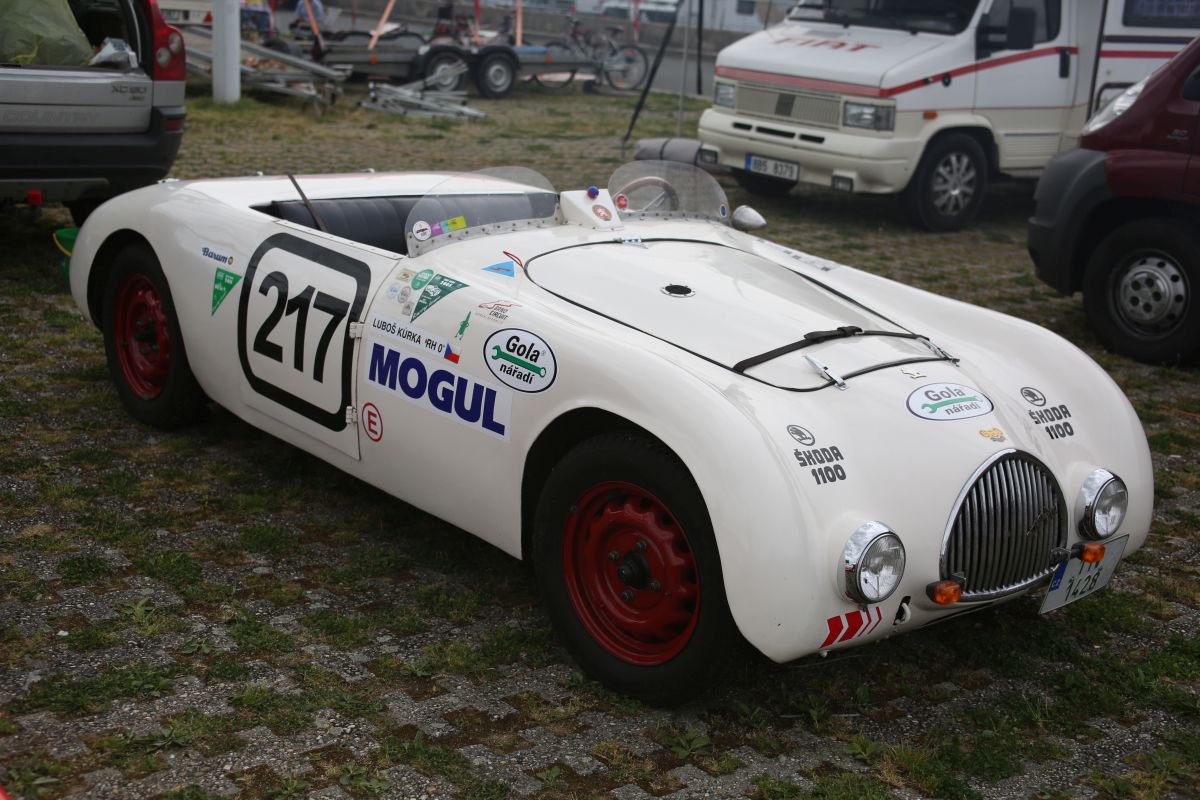 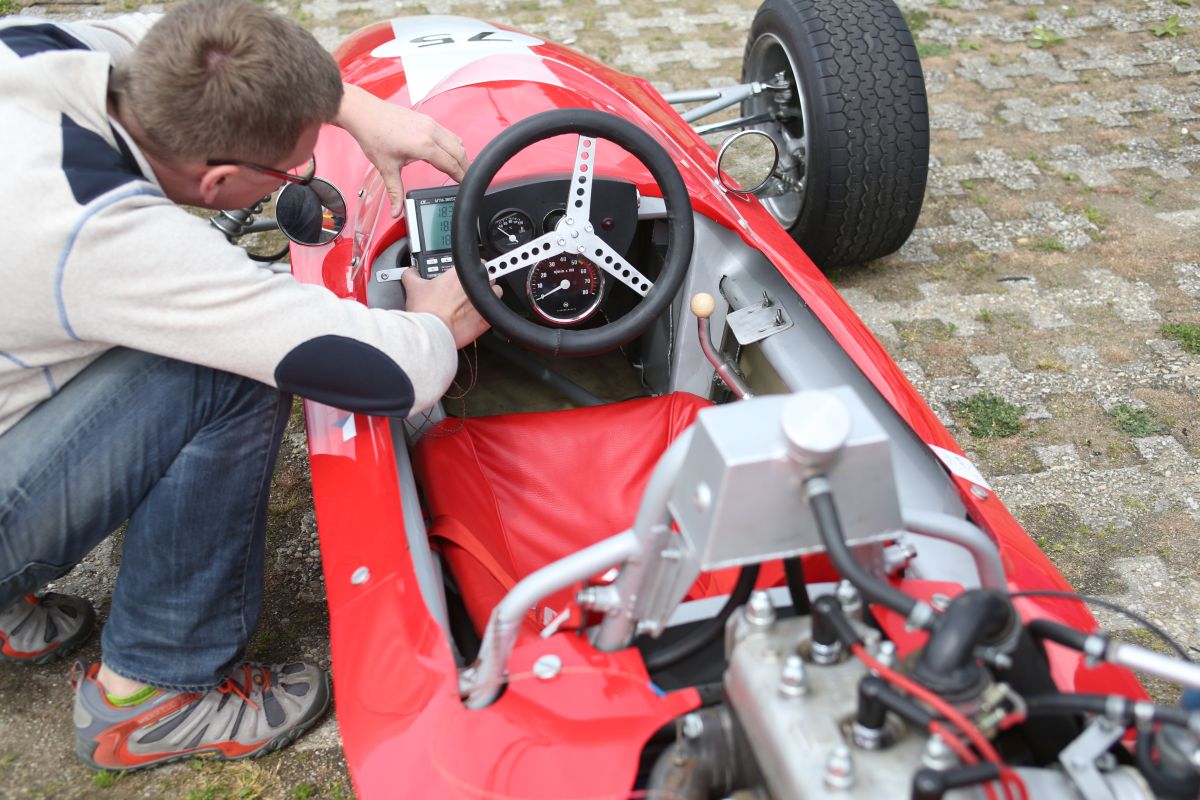 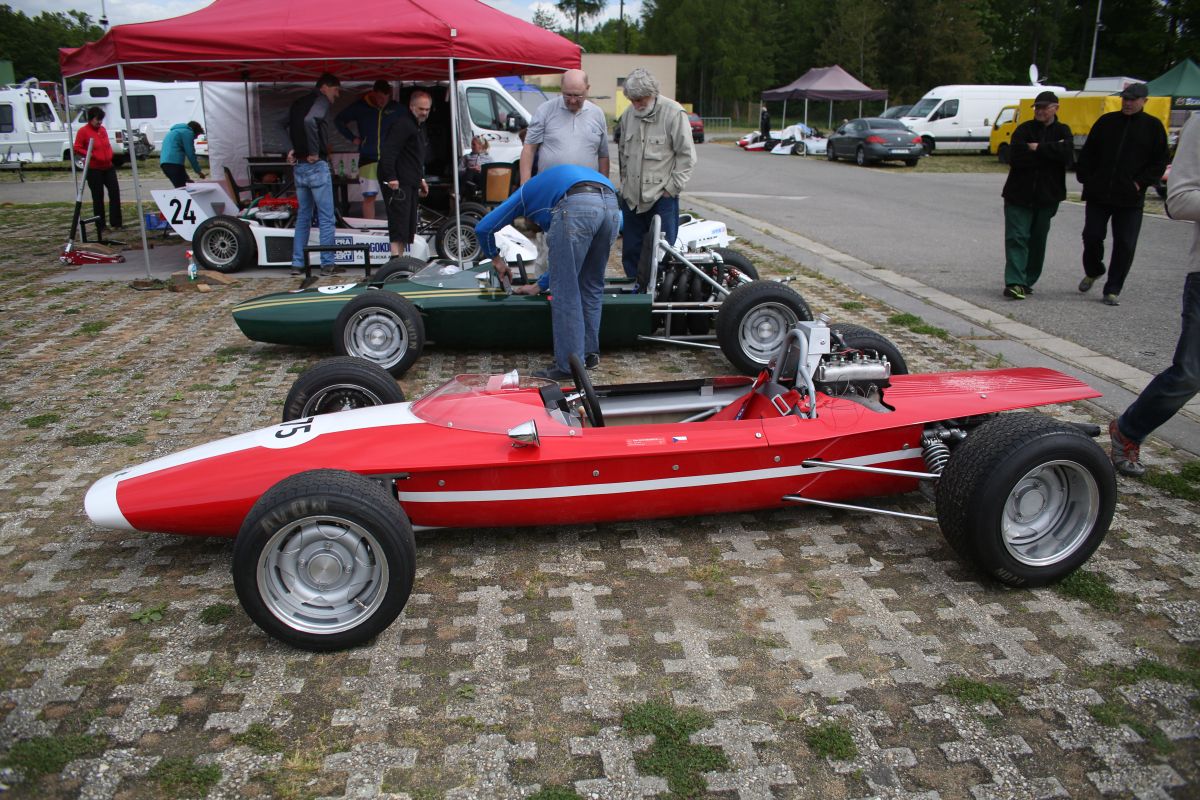 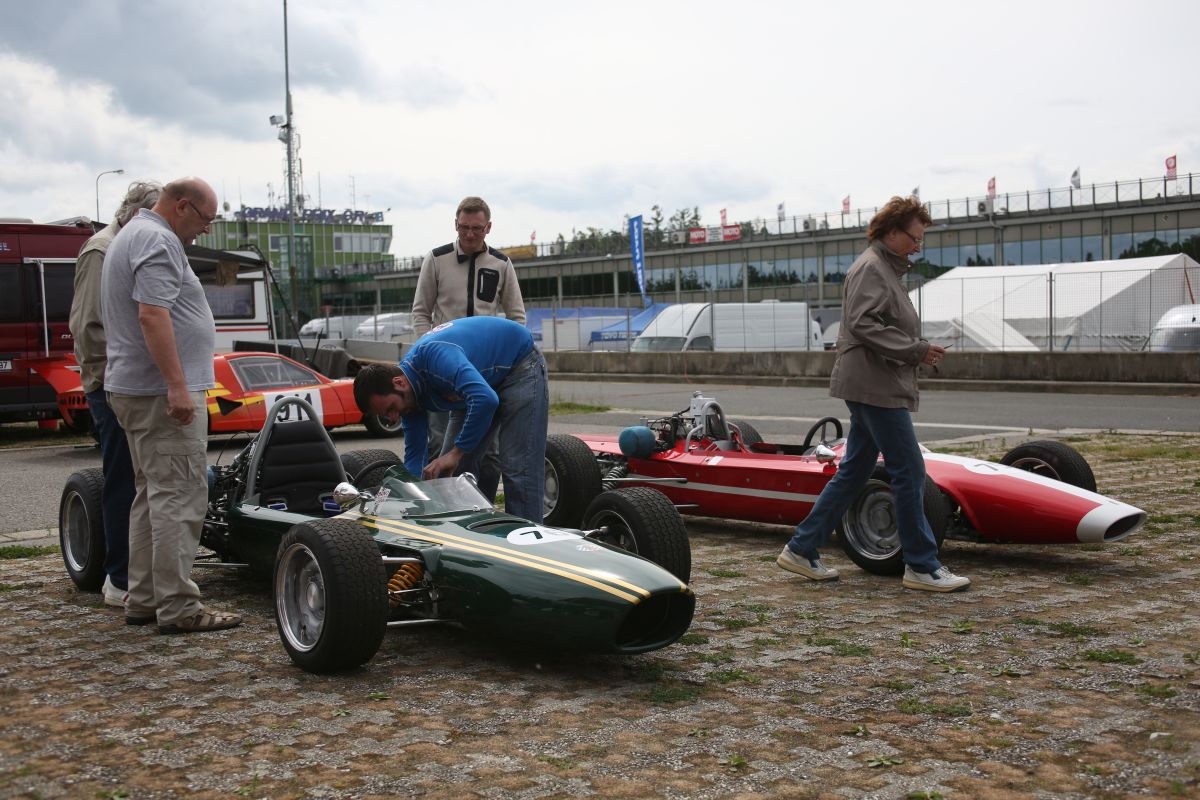