Musée Volant Salis is situated at Jean-Baptiste Salis Aérodrome about 40km out of Paris. It is a small field airport, where you can either visit the aviation museum or experience a flight in the combat aircraft from Second World War period for example.


For those who are interested in obtaining flying license, Aero Vintage Academy offers different courses for you. The Volant Salis museum was re-opened 1st of March of 2015. Visitors can move freely between 4 big hangars. Moving from hangar to hangar you are actually moving from one time period to another. In the 1st hangar you start with aircrafts made before the First World War and in the last one you can see aircrafts from the Second World War. The most exciting were the very first aircrafts made of wood and the combat aircrafts from the Second World War like aircraft used by Japanese as “kamikaze” or US Army Boeing B17. In the case you like souvenirs, you can buy some at the museum shop. 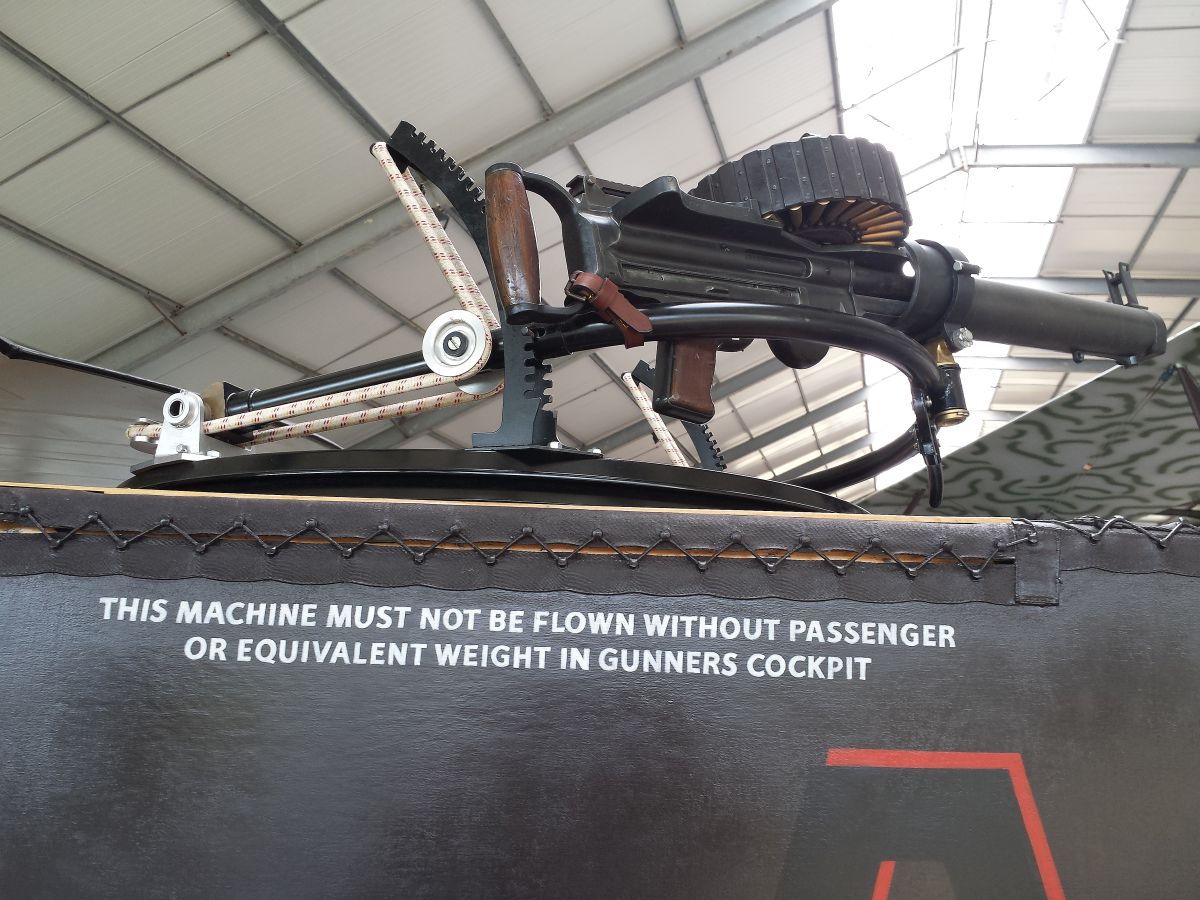 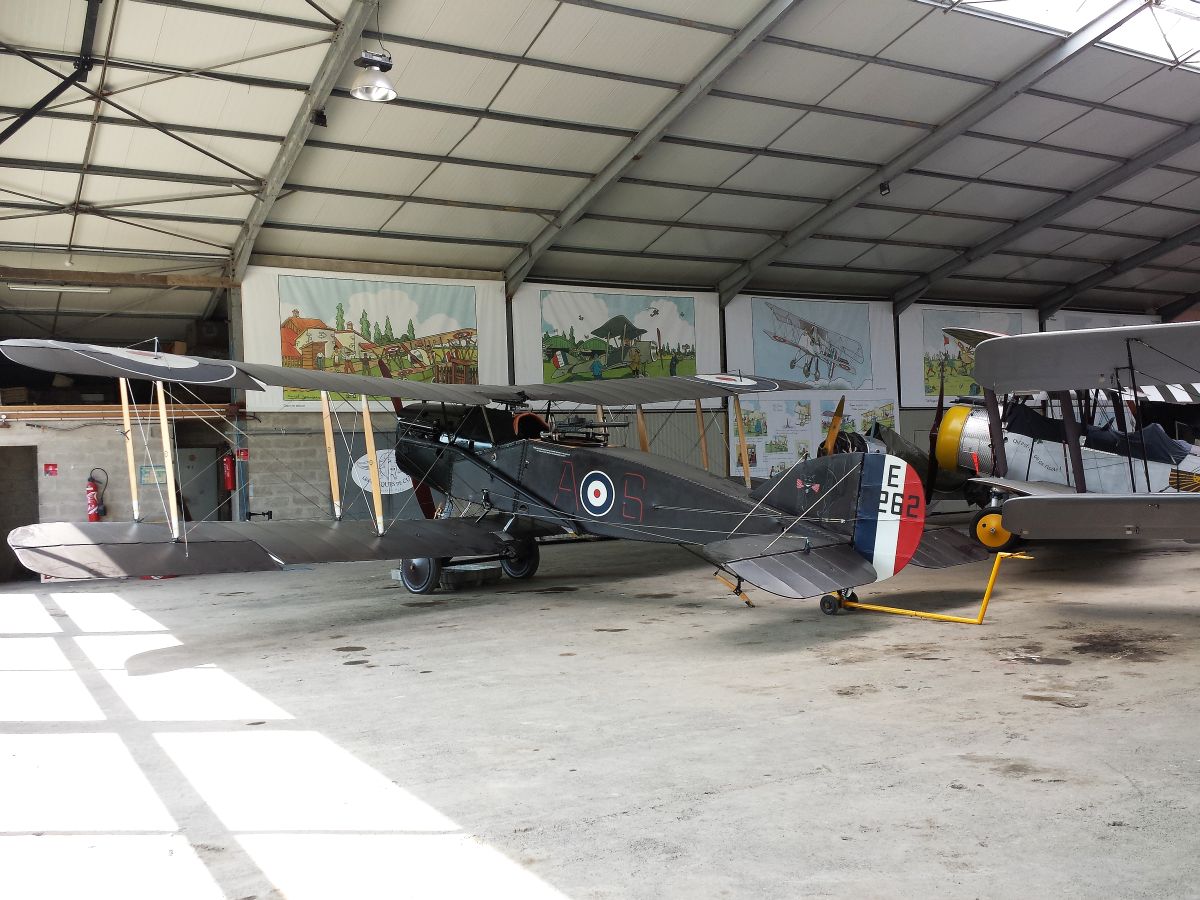 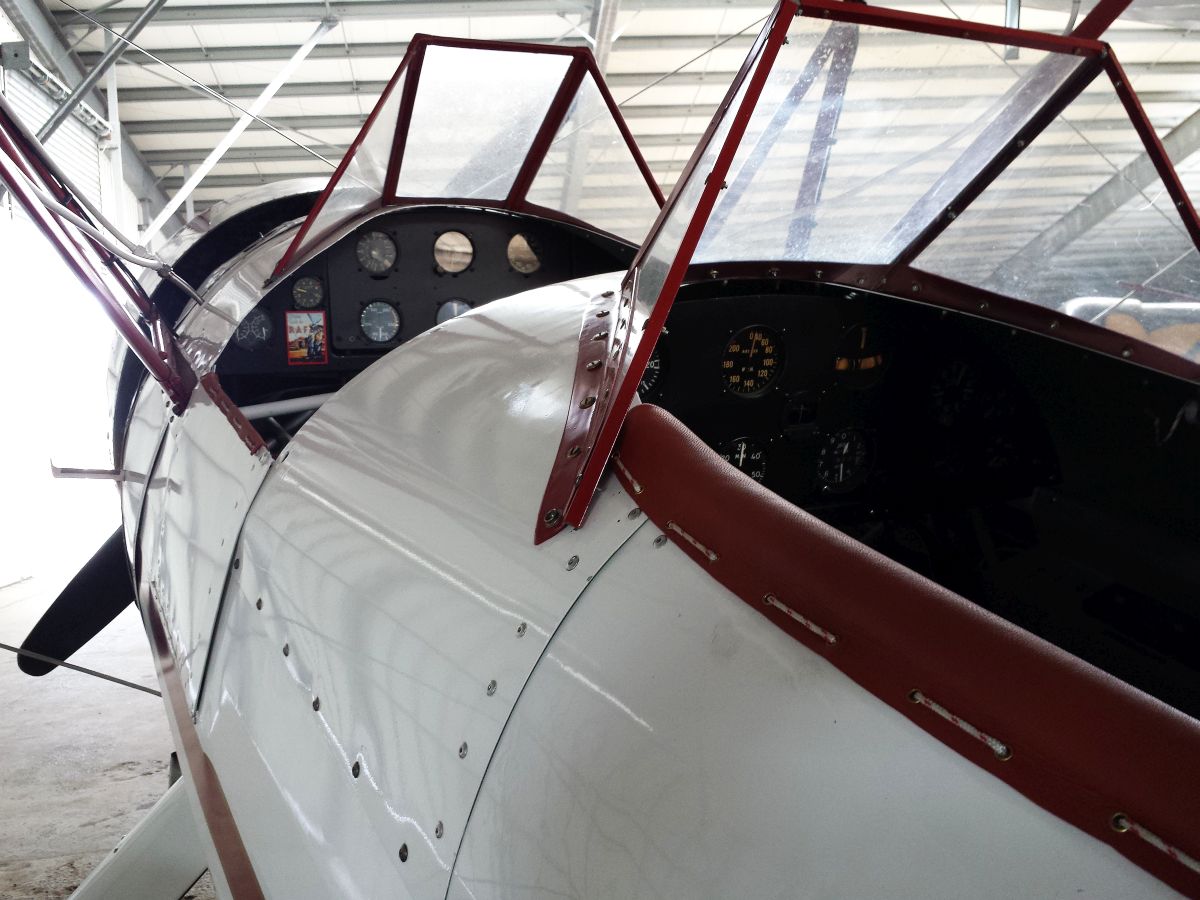 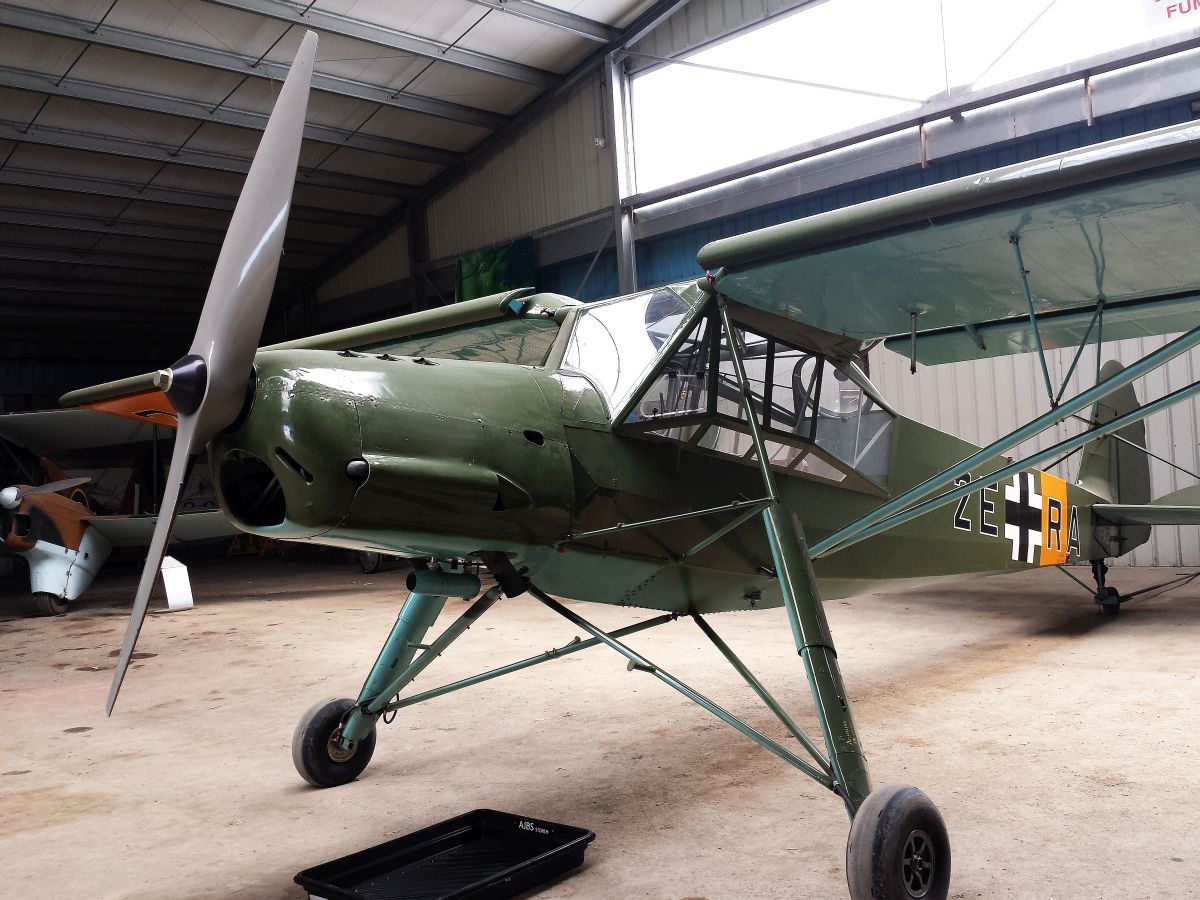 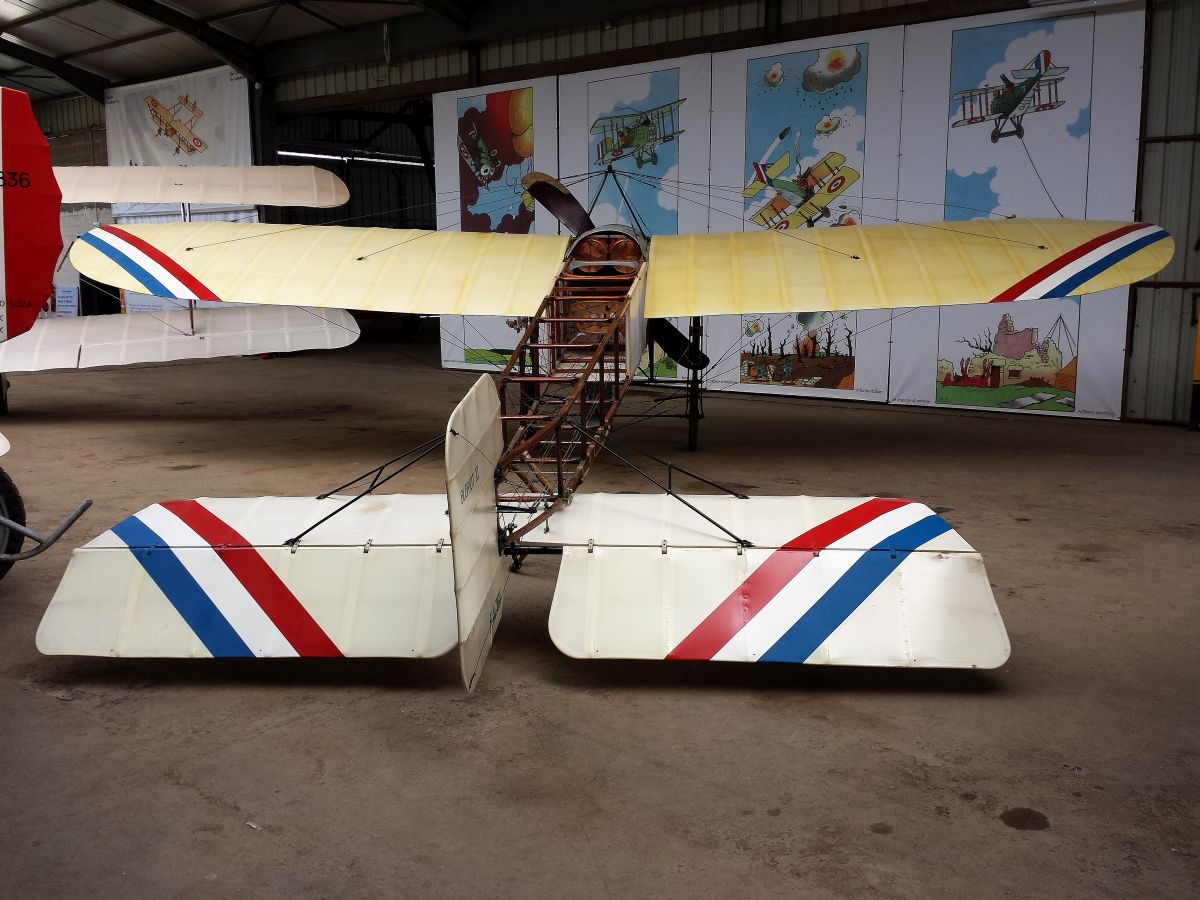 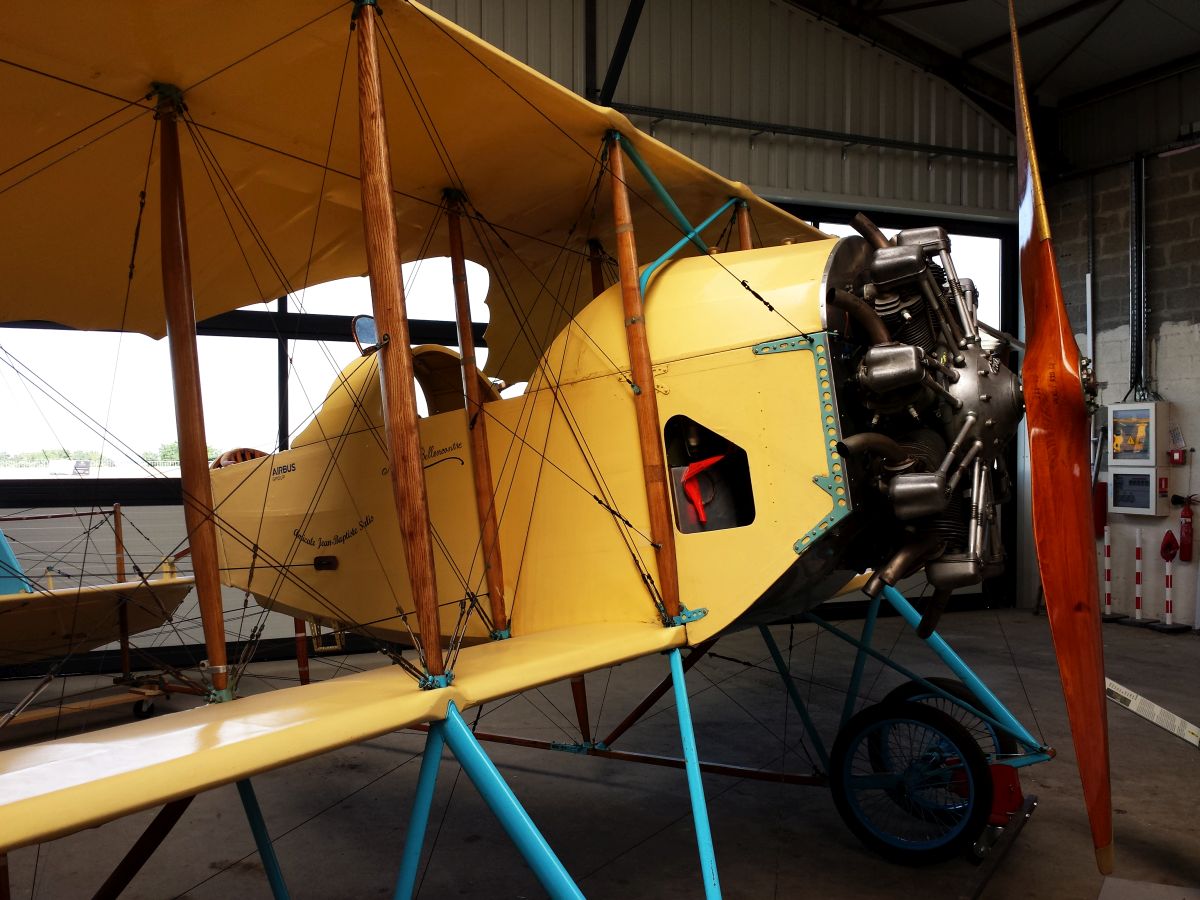 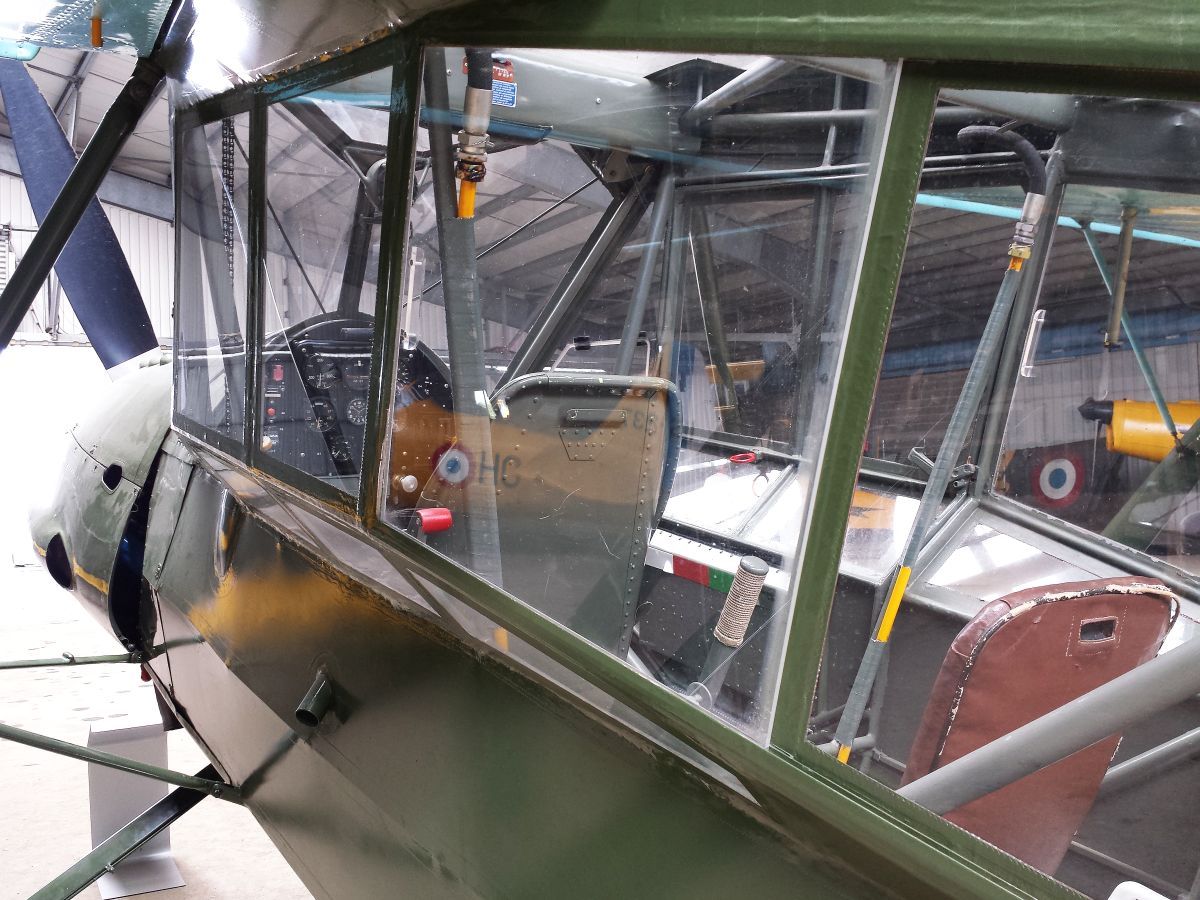 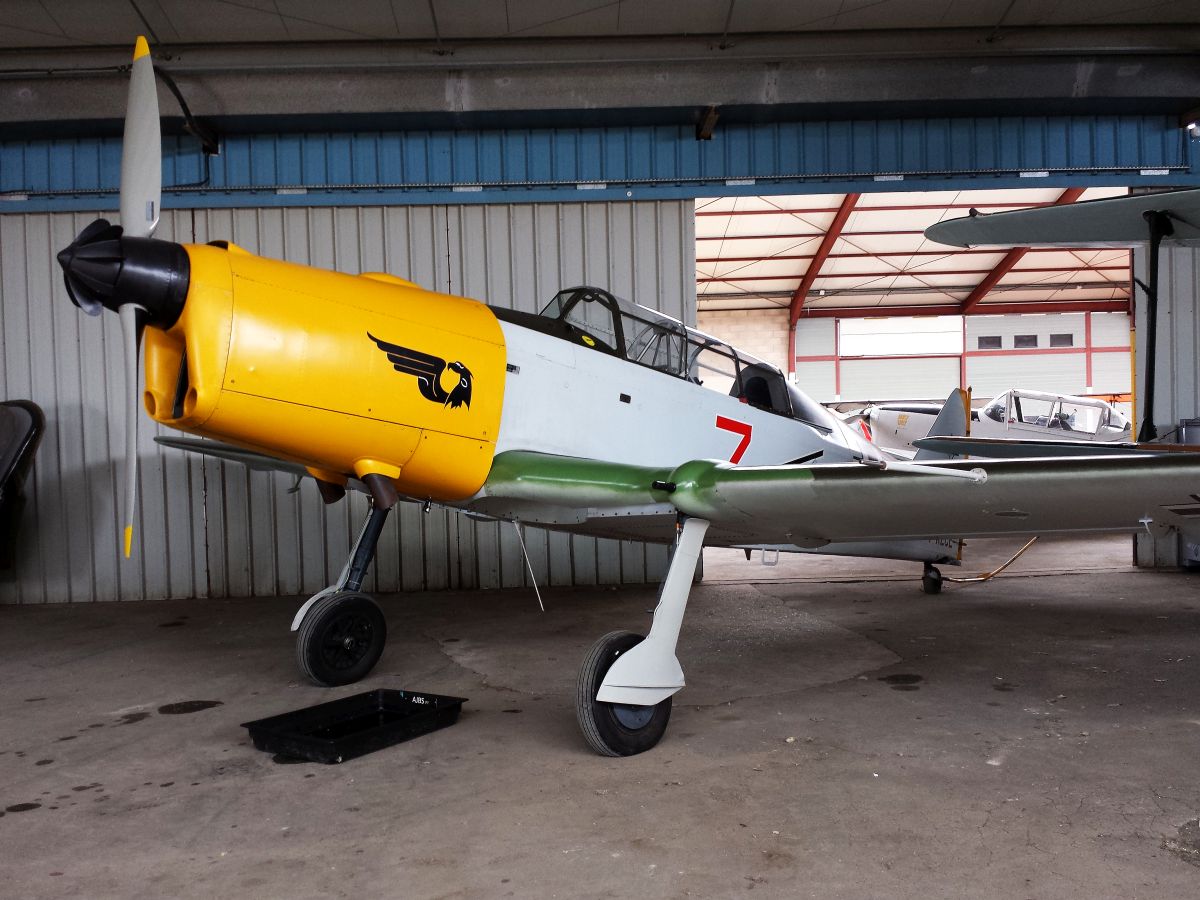 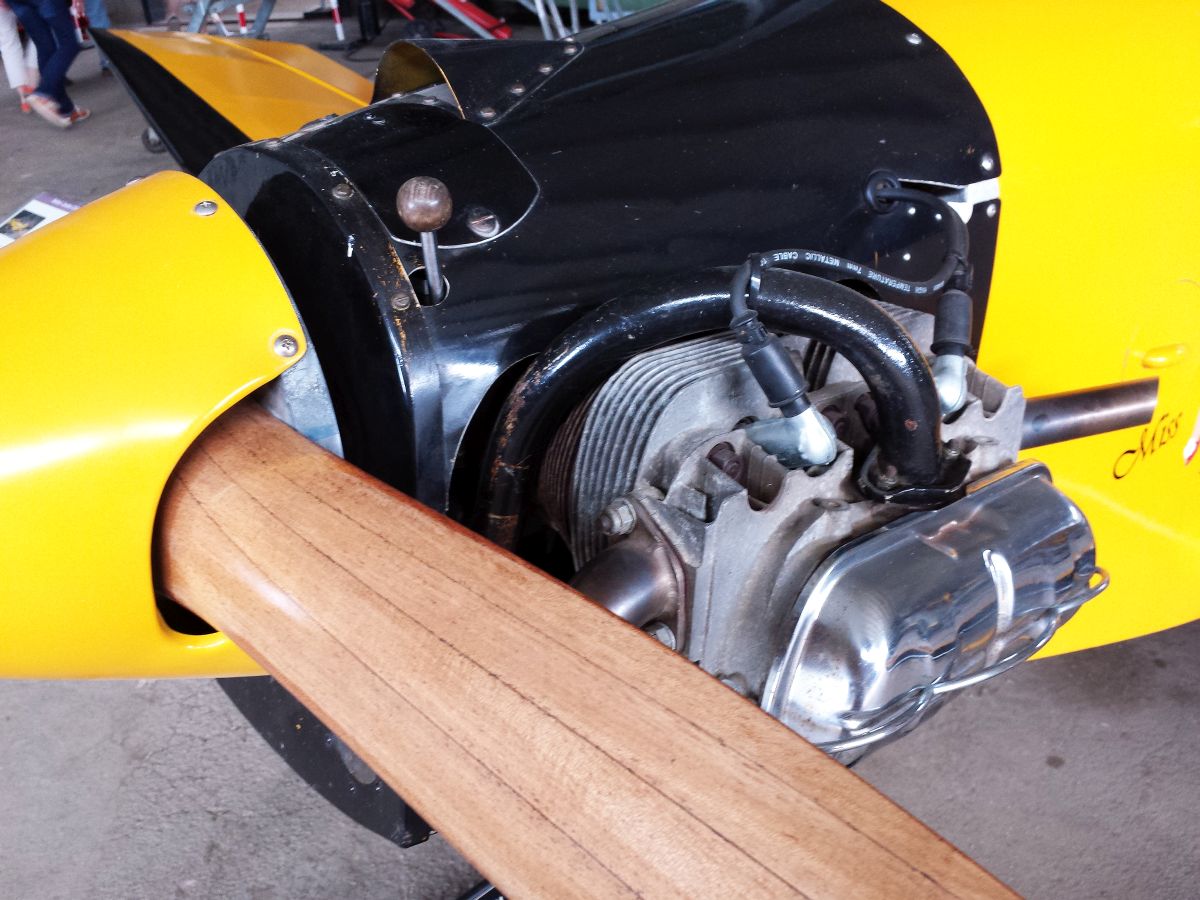 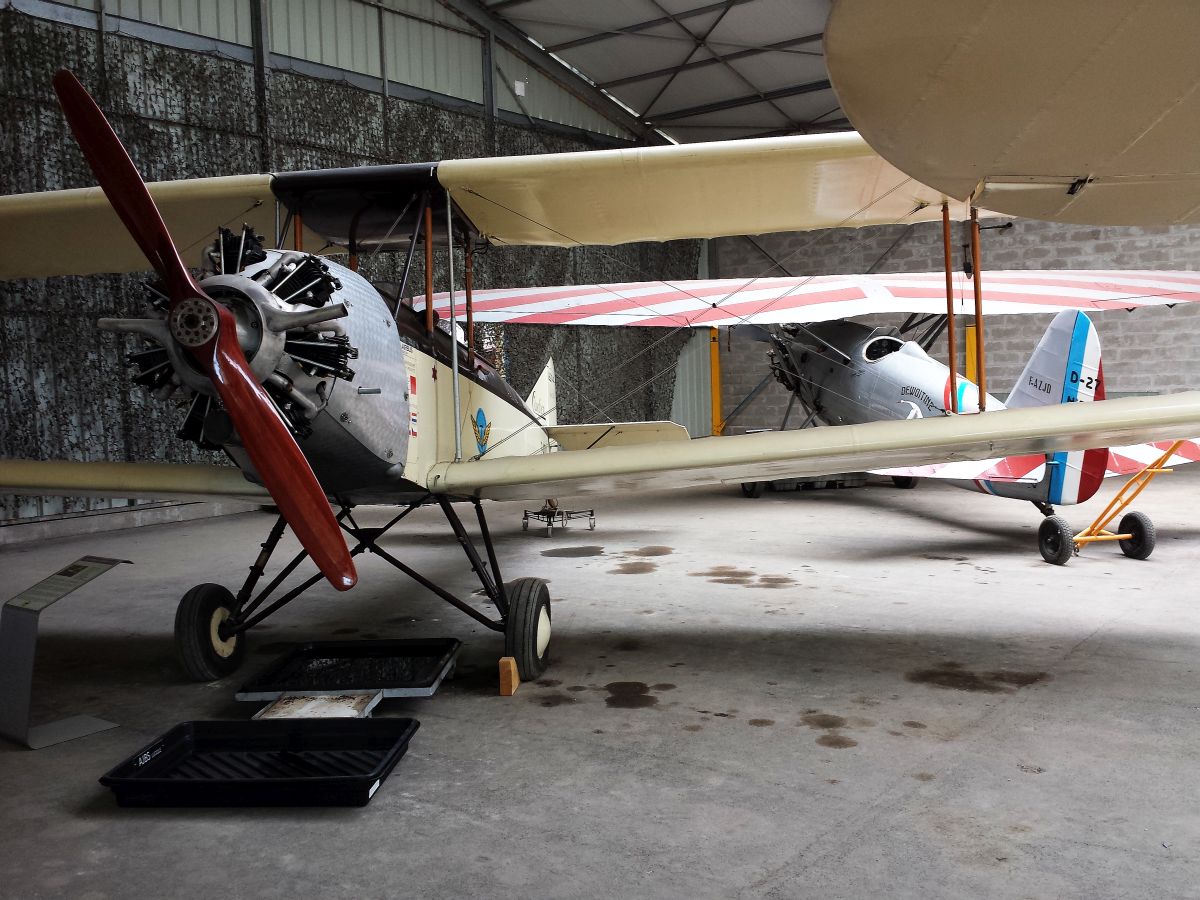 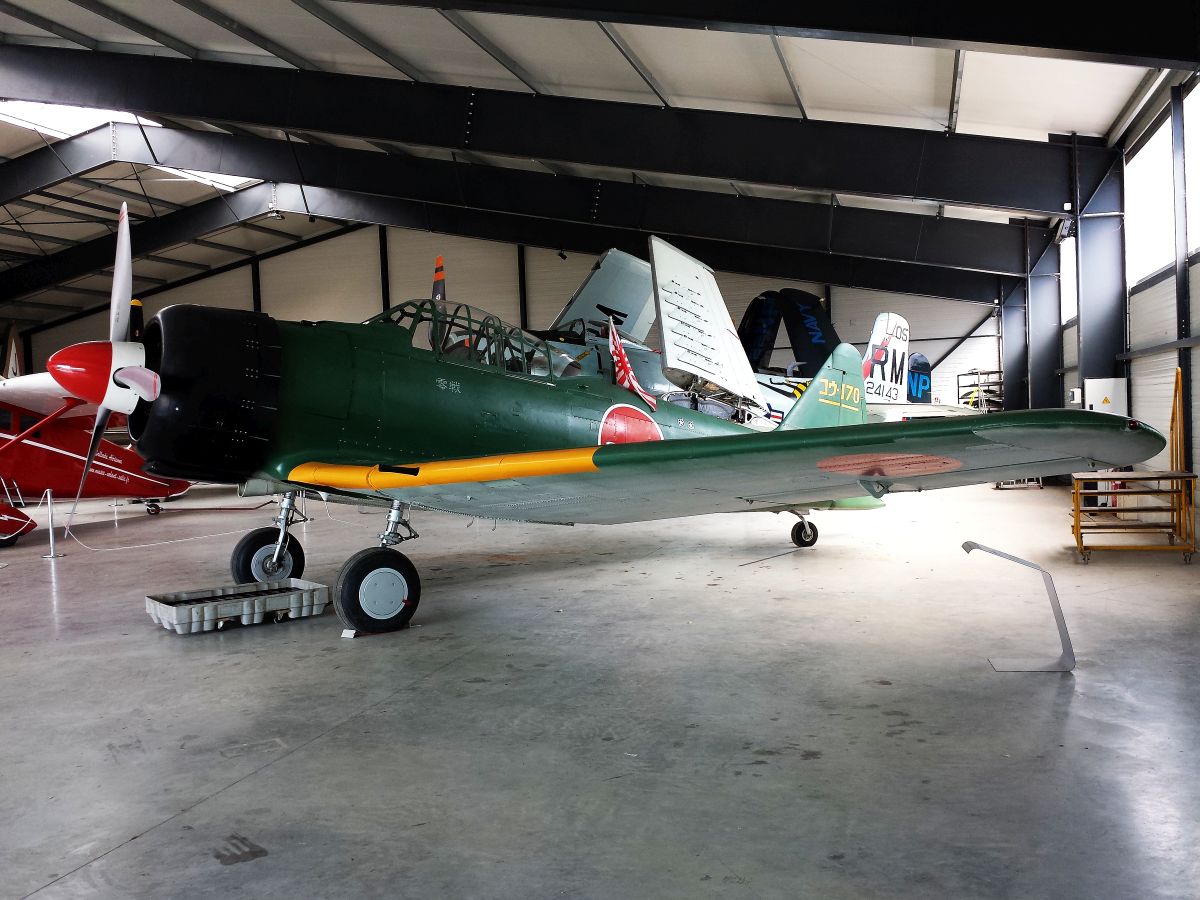 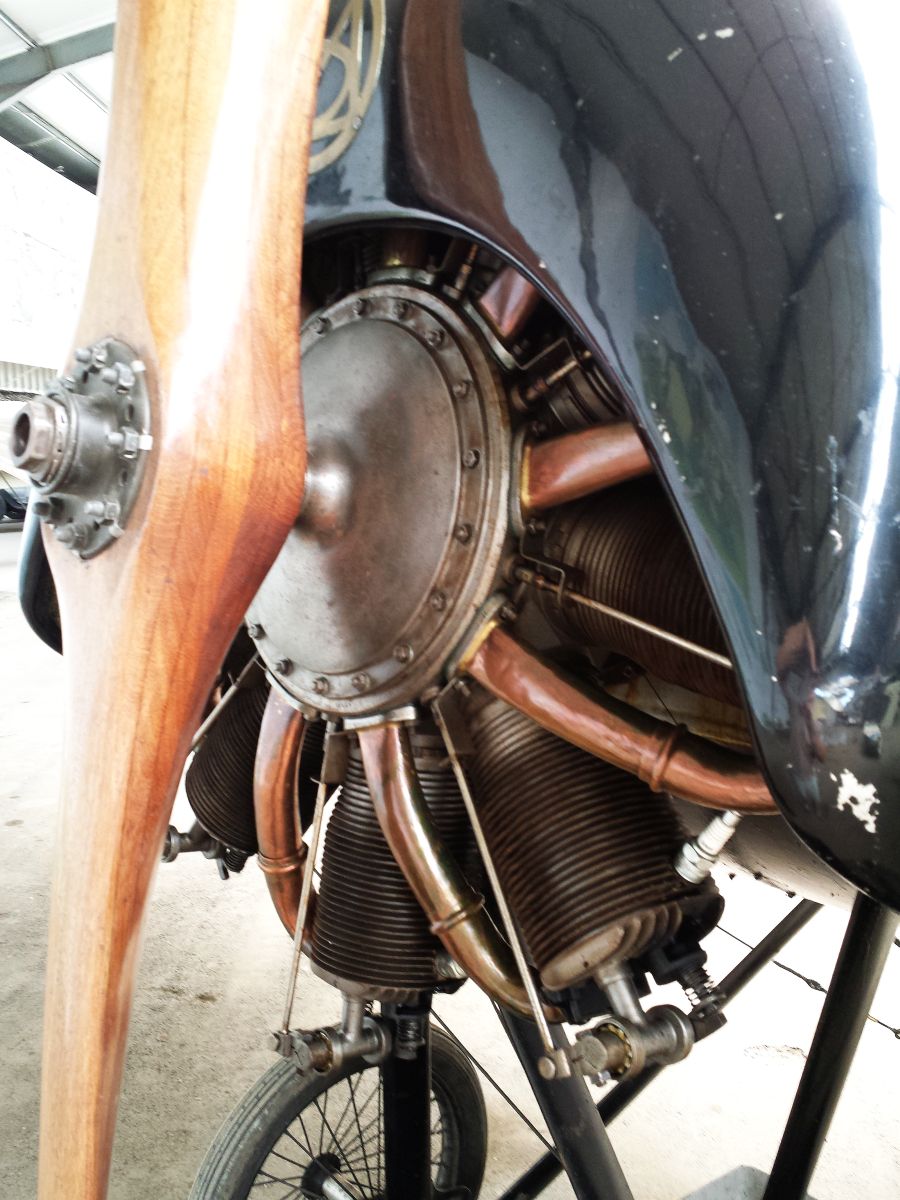 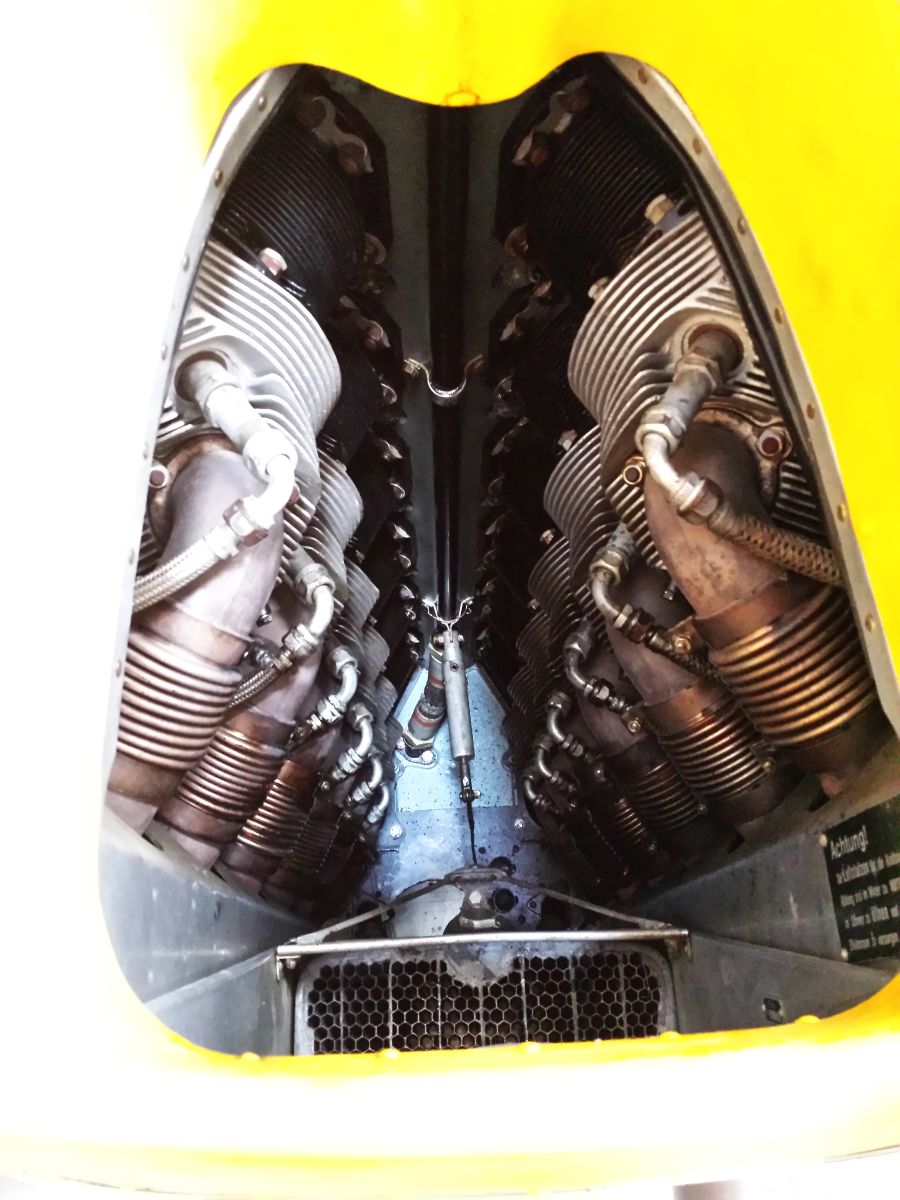 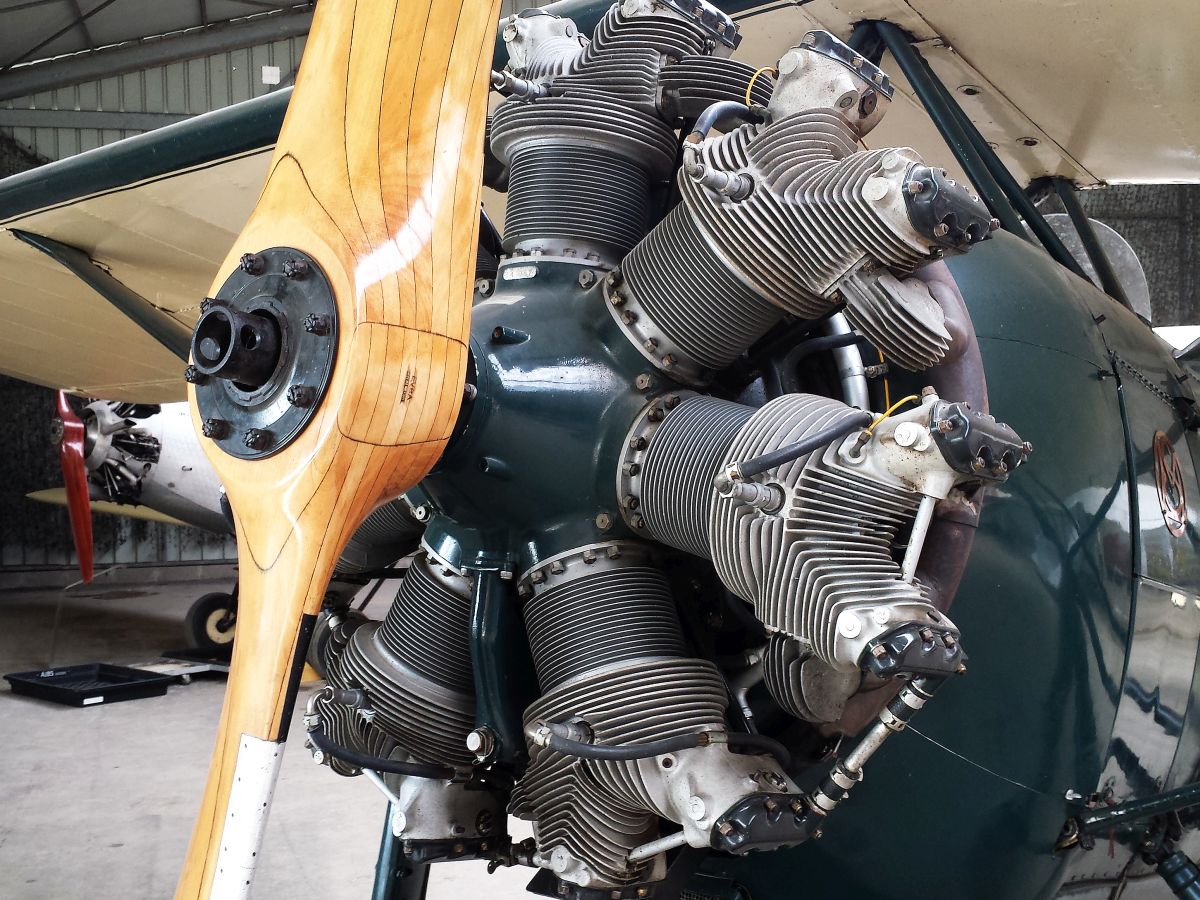 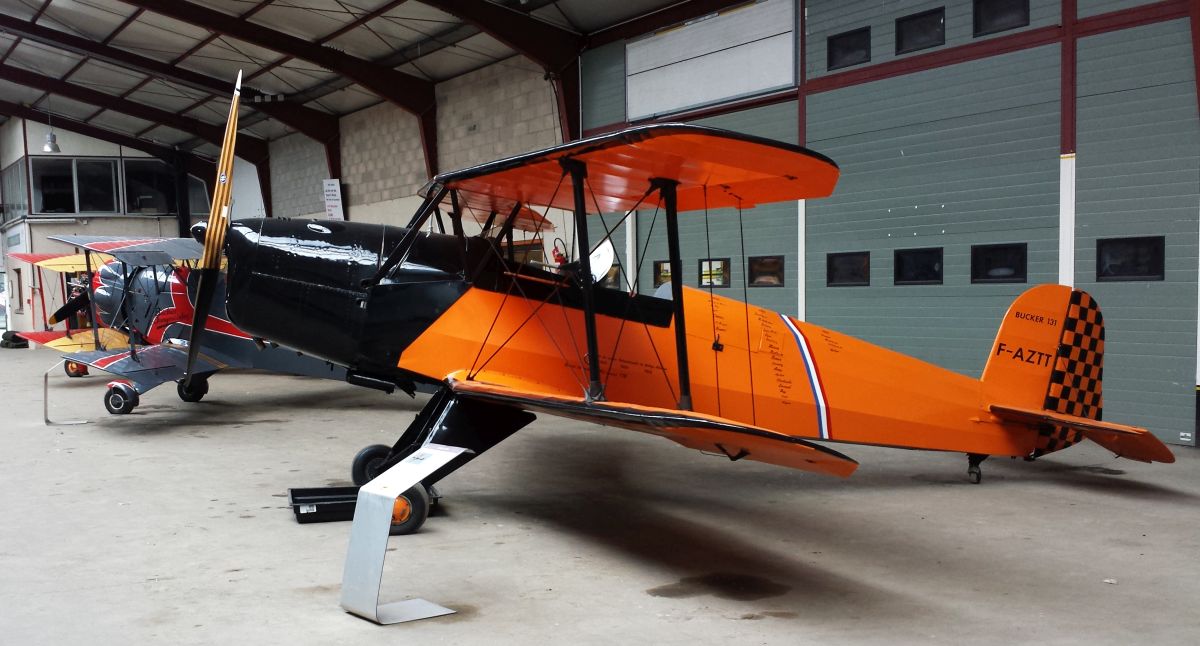 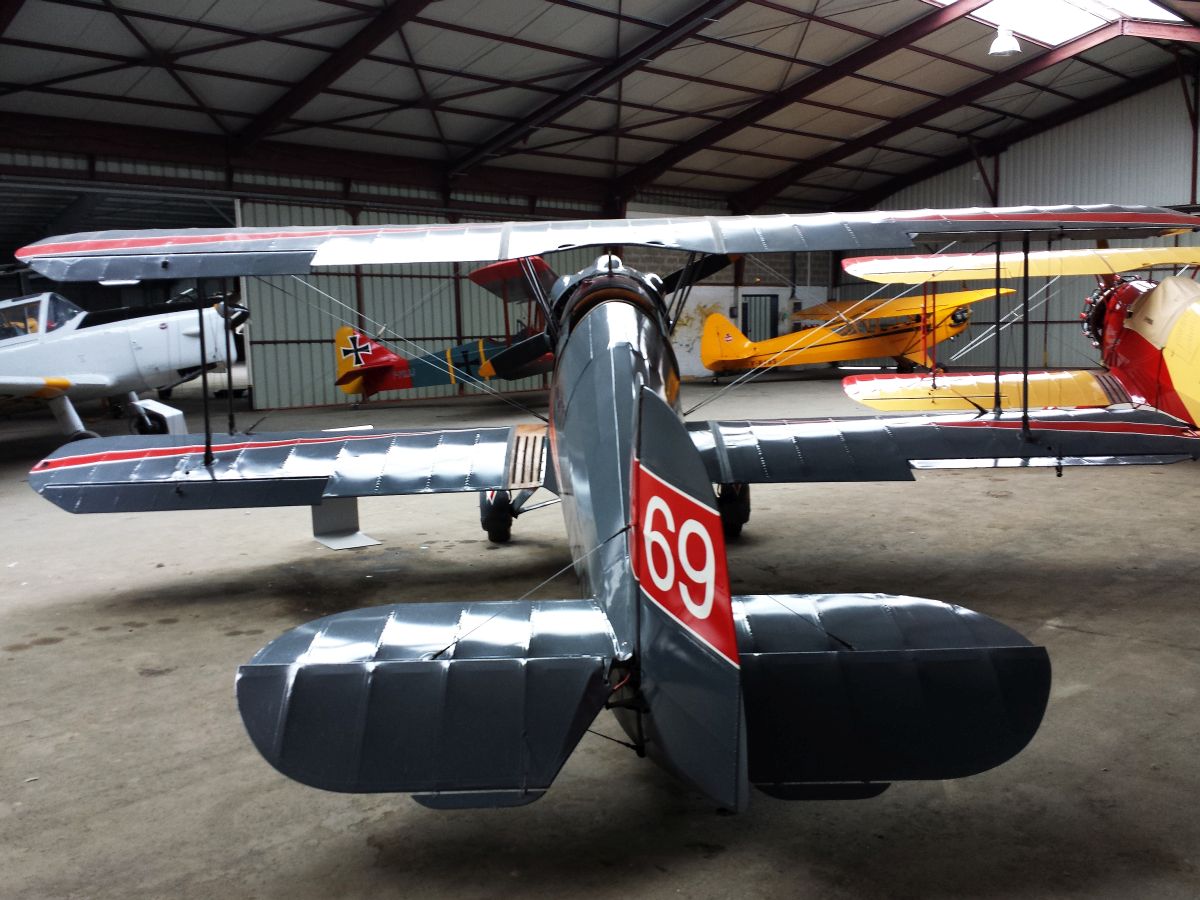 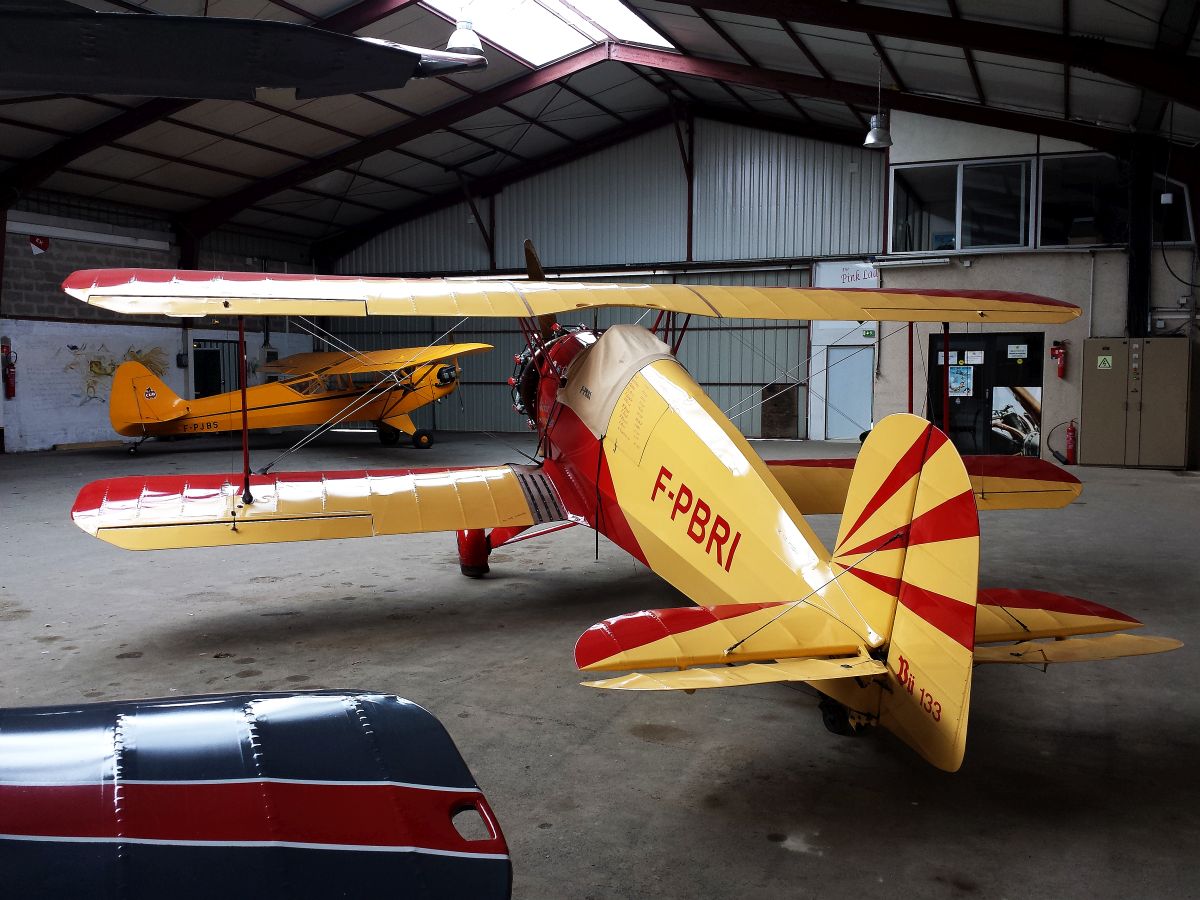 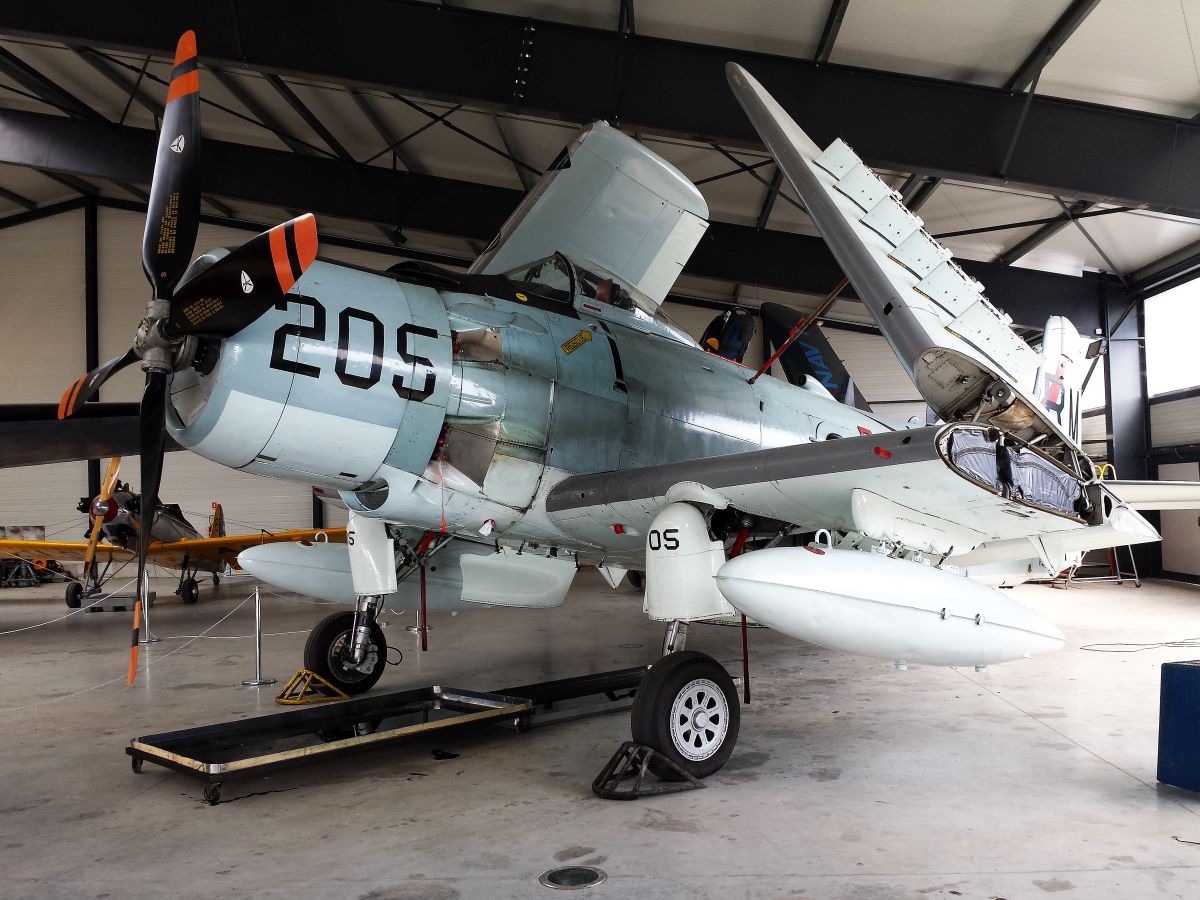 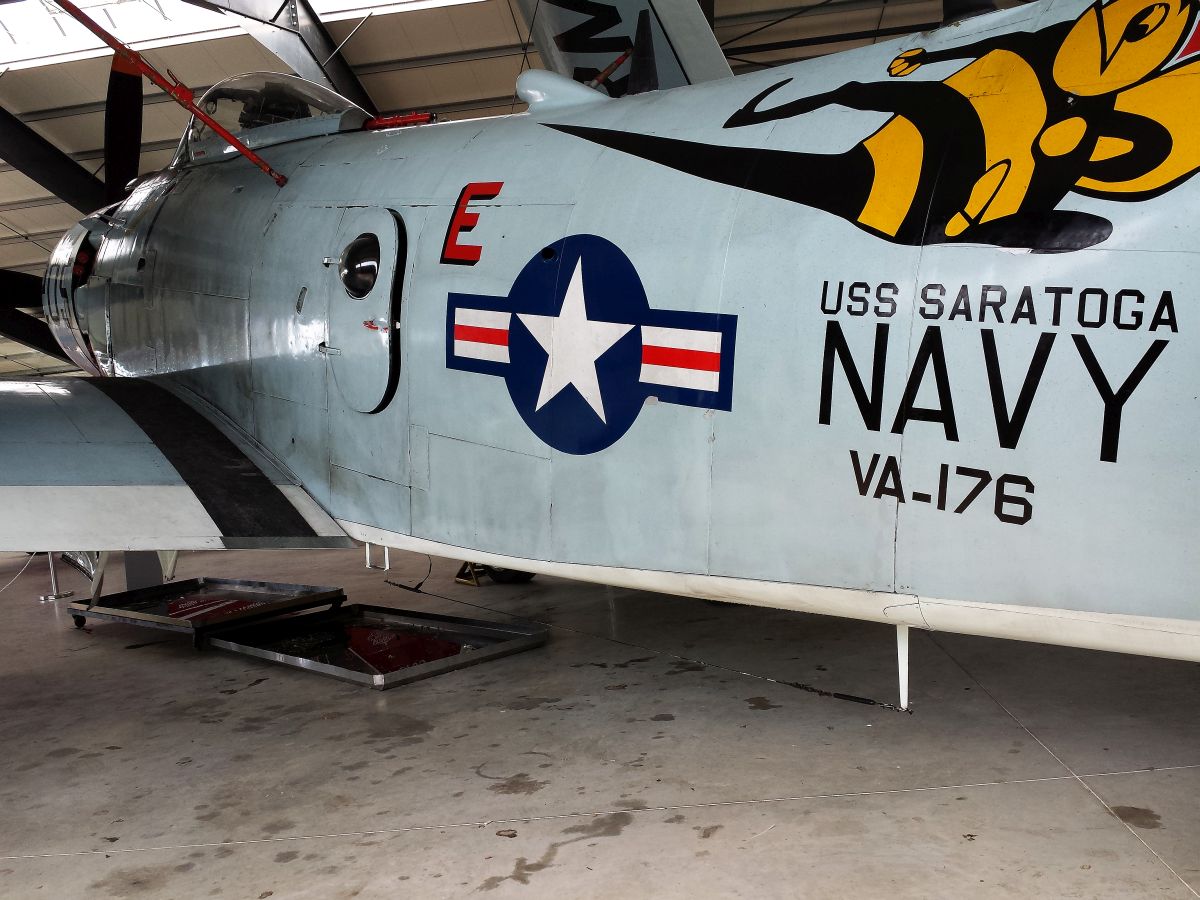 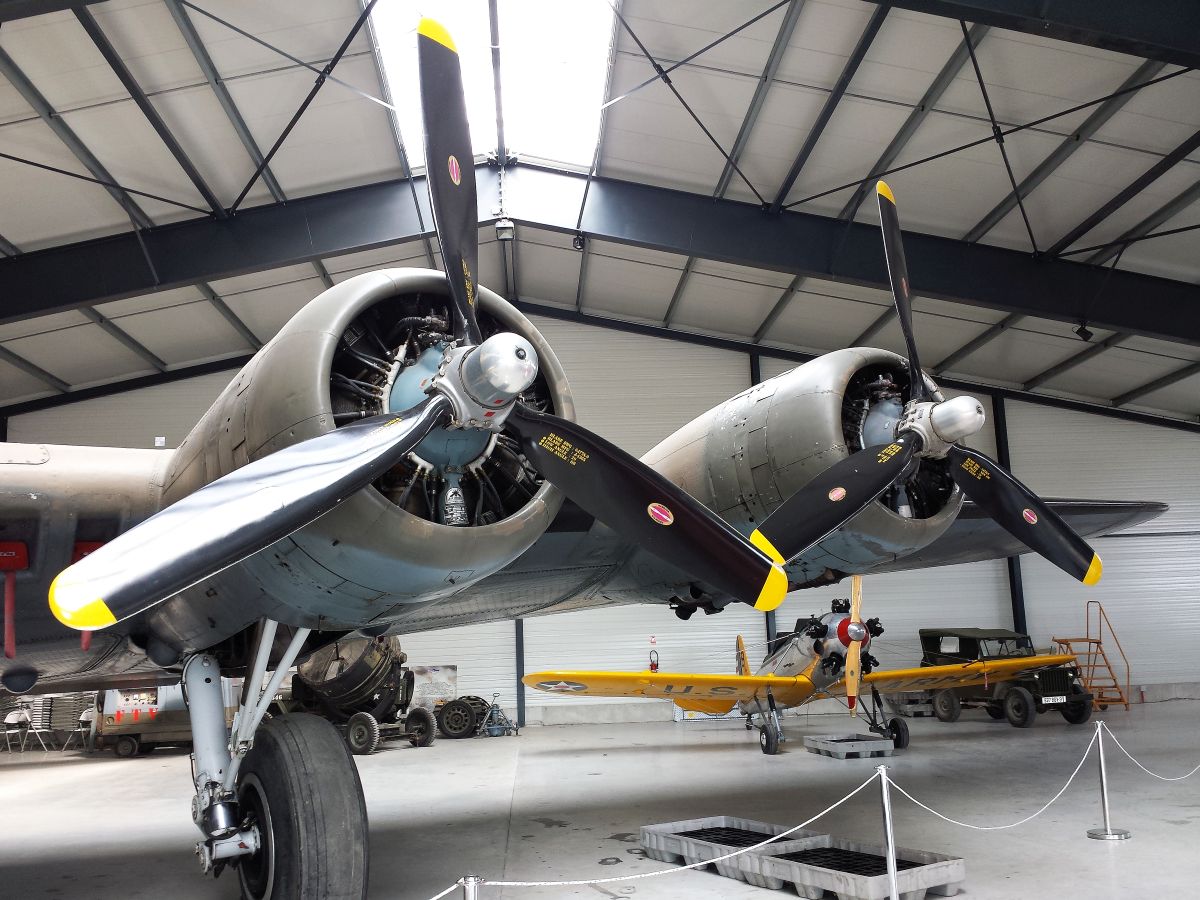 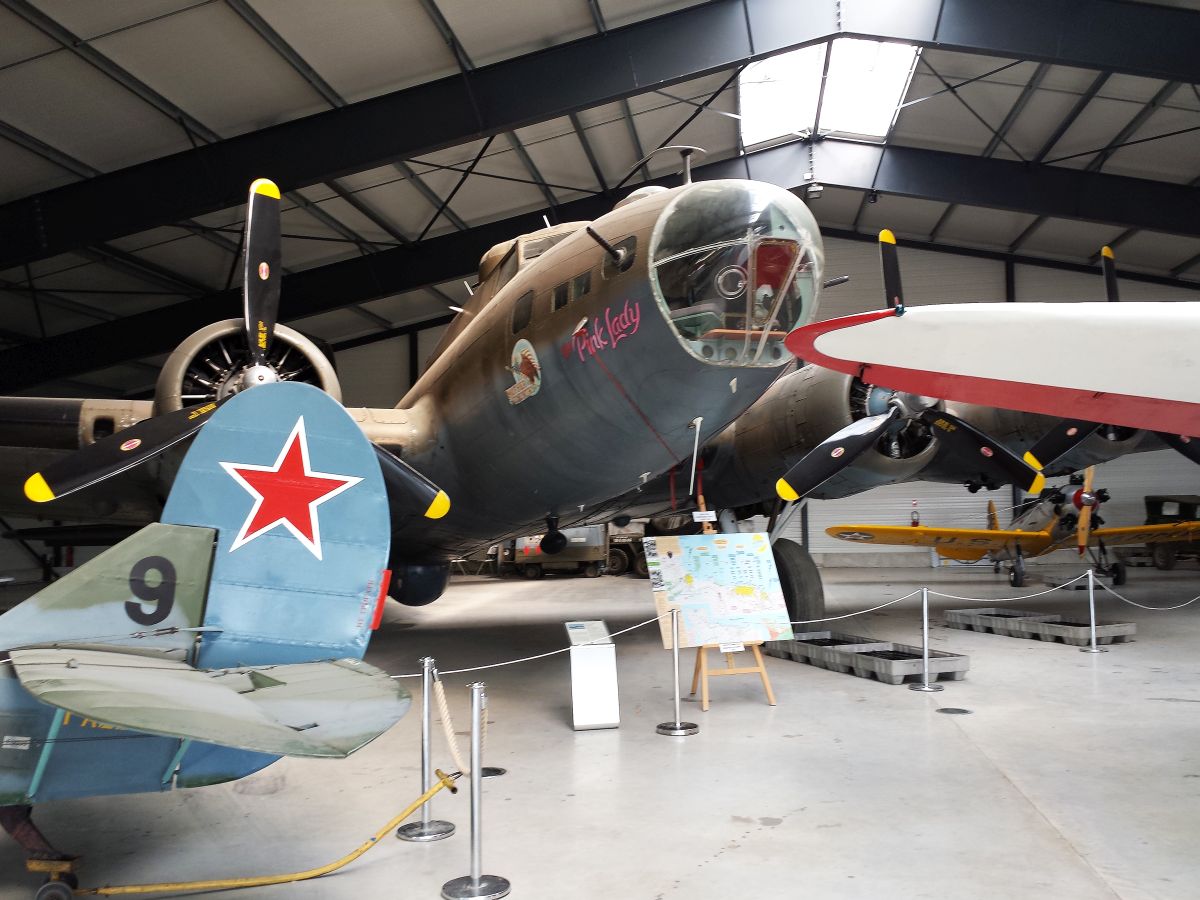 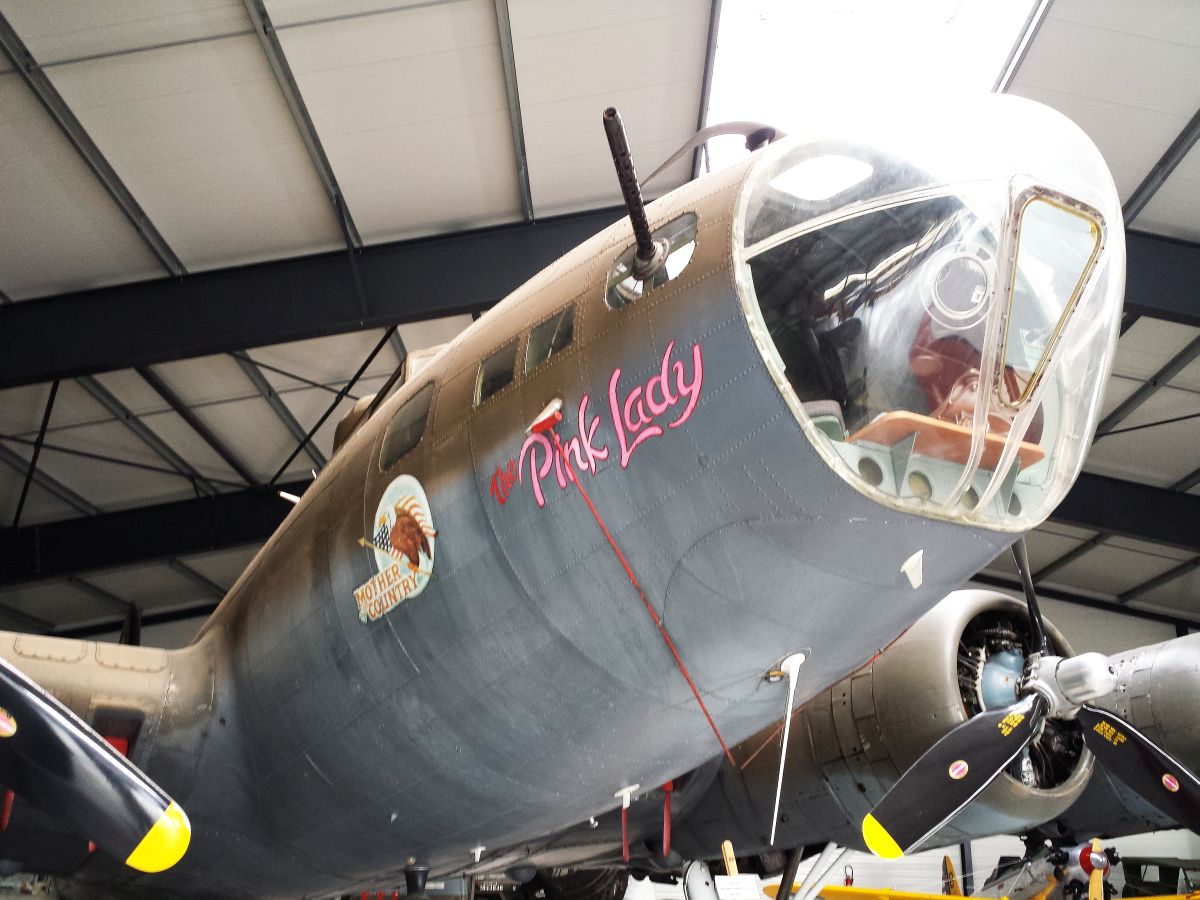 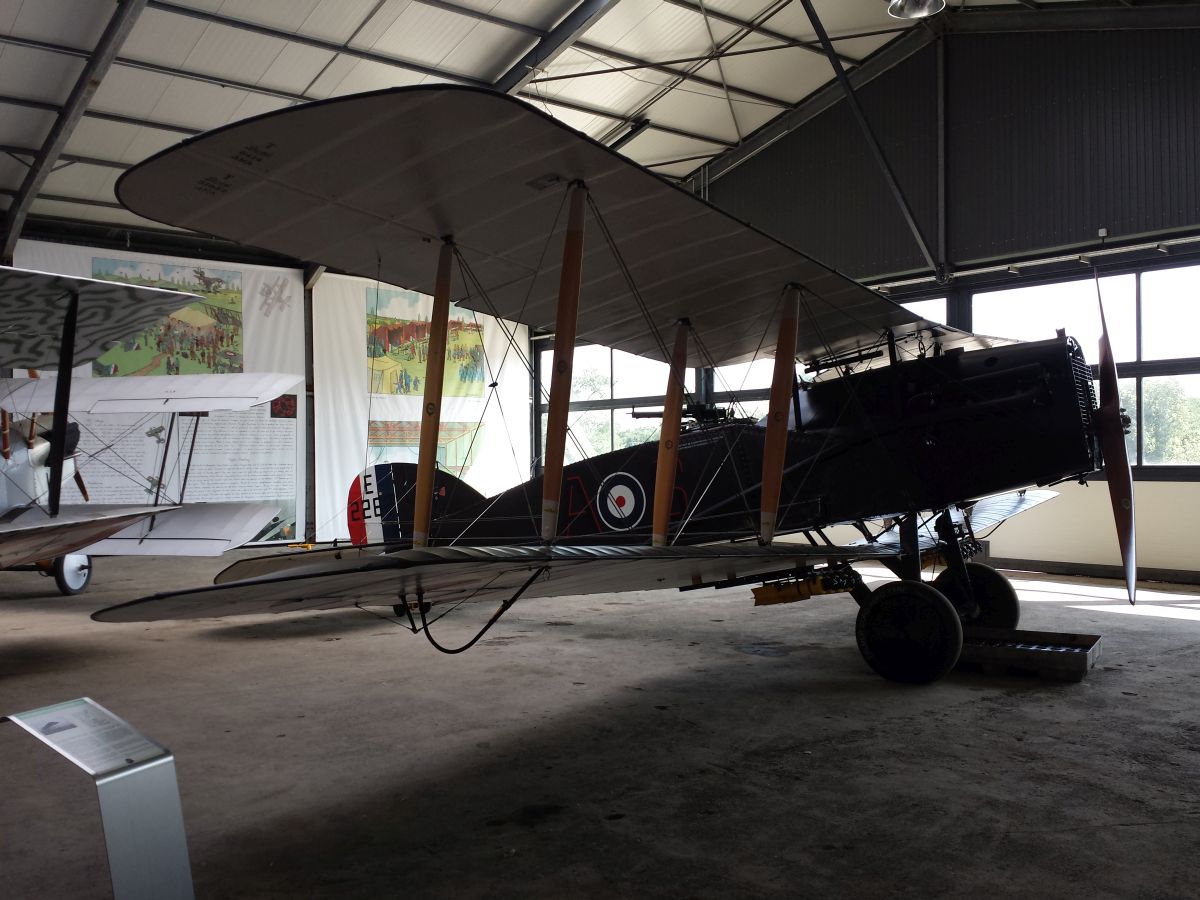 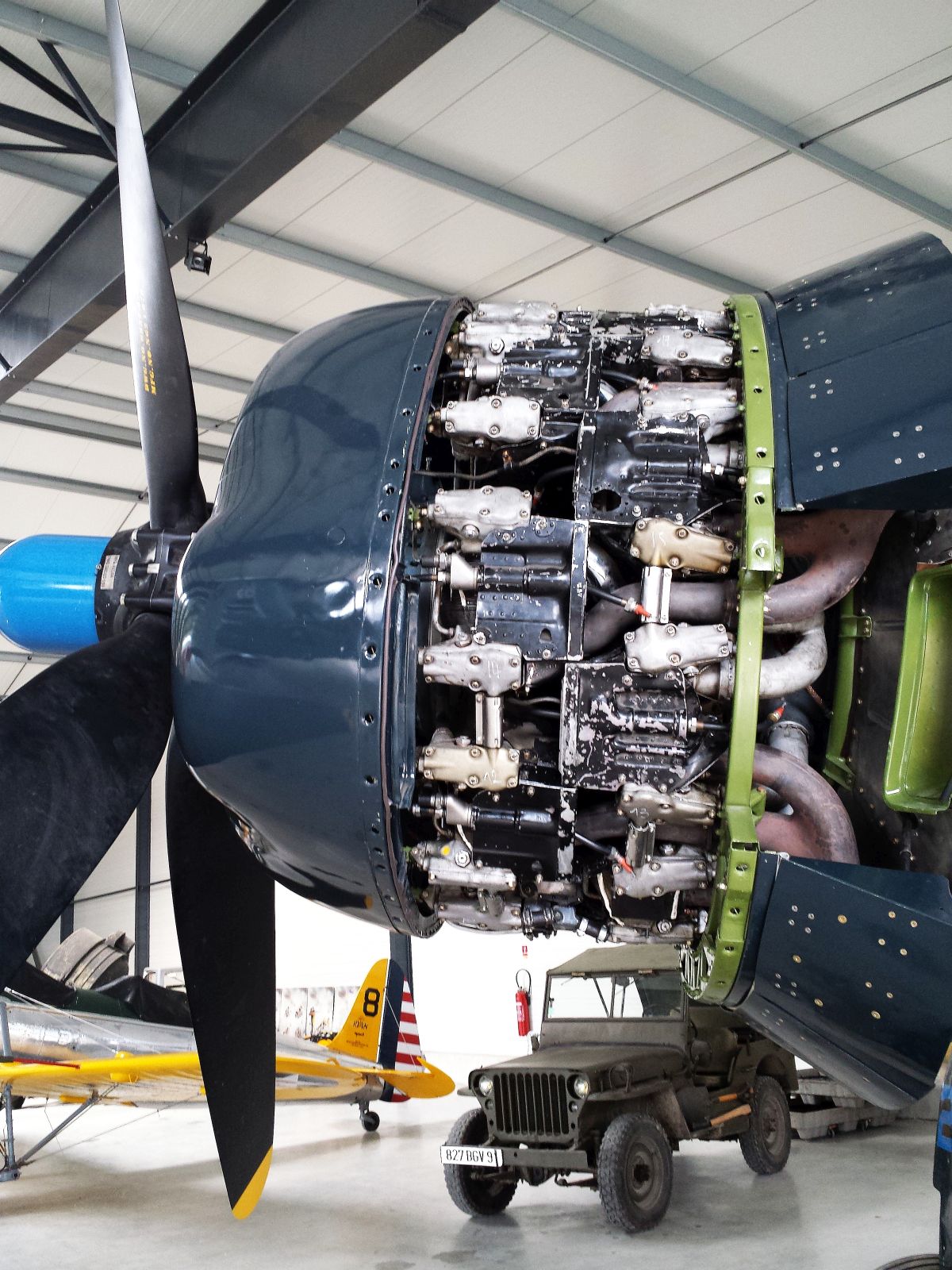